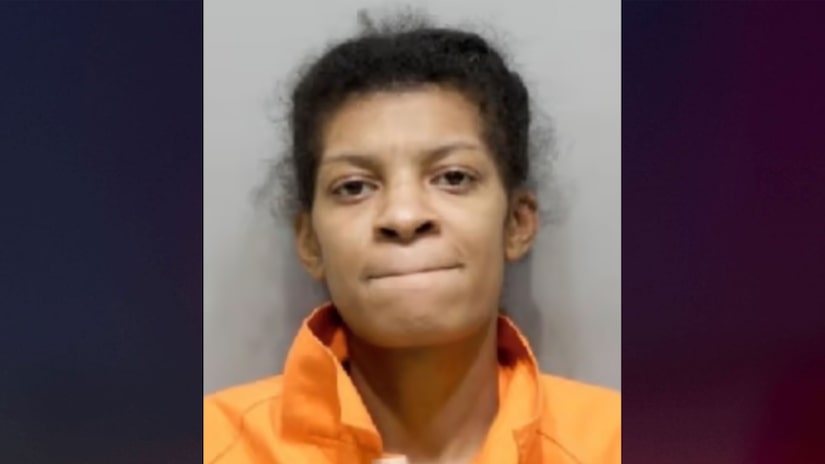 DETROIT (TCD) -- A 29-year-old woman was arrested after allegedly shooting her boyfriend in their home where two children were present.

According to a press release from the Wayne County Prosecuting Attorney’s Office, on March 19 at around 4:11 p.m., officers from the Detroit Police Department responded to a home in the 14940 block of Bringard Street to a report of a shooting. At the scene, officers reportedly found the victim, 30-year-old Jamel Sandifer, suffering from apparent gunshot wounds to his wrist and right flank.

Sandifer was transported to a local hospital, where he succumbed to his injuries, the Prosecuting Attorney’s Office says. Police told WDIV-TV that before his death, Sandifer declared that the mother of his child and girlfriend, Shanitra Newson, shot him.

Upon further investigation, authorities reportedly learned that Sandifer got into an argument with Newson. The argument escalated and Newson allegedly fired a handgun, shooting the victim. She fled the scene after the incident, the Prosecuting Attorney’s Office says. 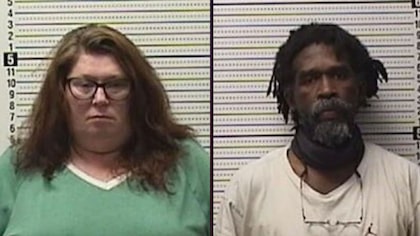 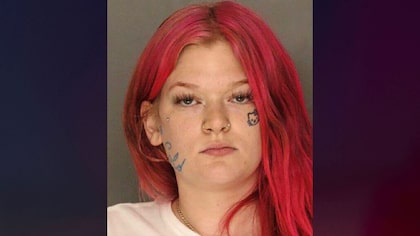