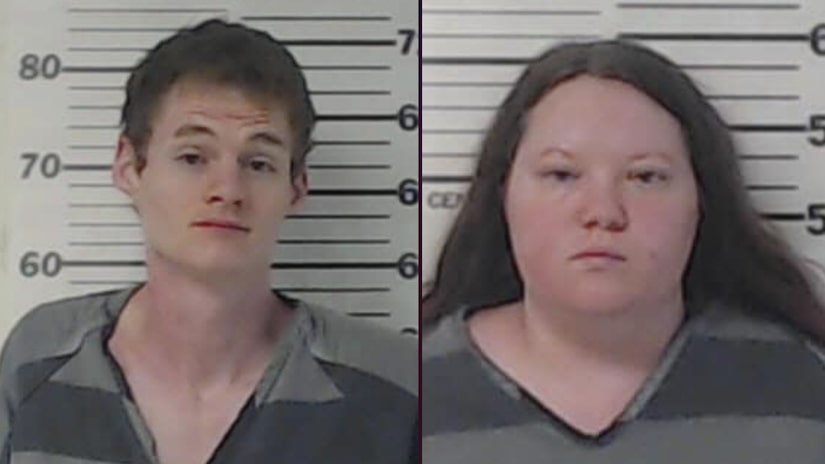 HENDERSON COUNTY, Texas (TCD) -- A couple was recently indicted by a grand jury after their 18-month-old son was found dead.

According to a press release from the Henderson County Sheriff’s Office, in December 2021, deputies responded to a home in the Murchison area. At the scene, there was reportedly human feces on the wall, dirty diapers on the floor, and the home smelled like waste and urine. The Sheriff’s Office says, "The temperature in the children’s room was high and had reached 103 degrees."

The bedroom doors in the home were allegedly locked from the outside. One of the baby cribs had reportedly been turned upside down with a mattress on the floor and metal rods across the top, creating a cage-like contraption. A child’s play fence reportedly wrapped around the crib.

Upon further investigation, the mother, 23-year-old Erin Dennis, reportedly told authorities she woke up to play video games and went to check on her three children. According to the Sheriff’s Office, the mother said that’s when she found her 18-month-old son, David, dead. The other children are ages 2 and 4, the Sheriff’s Office says. They reportedly showed signs of physical trauma.

Erin allegedly said the last time she checked on her son was at midnight. She changed his diaper and noticed bumps from a possible diaper rash or bug bites but nothing substantial, KLTV-TV reports.

David reportedly did not have any medical conditions other than poor circulation, and Erin said the doctor advised that she keep David’s room heated for his circulation.

According to the affidavit obtained by KLTV, several unsecured firearms were located leaning against the wall in the master bedroom.

The mother and her husband, 25-year-old Daniel Dennis, were reportedly arrested, with bail set at $1 million. According to the Sheriff’s Office, they were charged with abandoning and endangering a child.

The two other children were taken into the custody of Child Protective Services, the Sheriff’s Office says.

According to KLTV, Erin and Daniel were indicted on two counts of abandoning or endangering a child on March 10. They’re reportedly scheduled to appear for their arraignments on April 6. 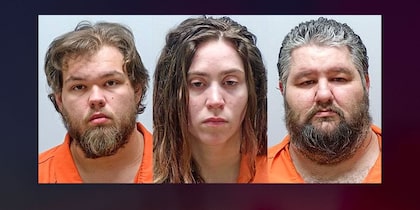 3 arrested on neglect charges after 5 children found with scabies