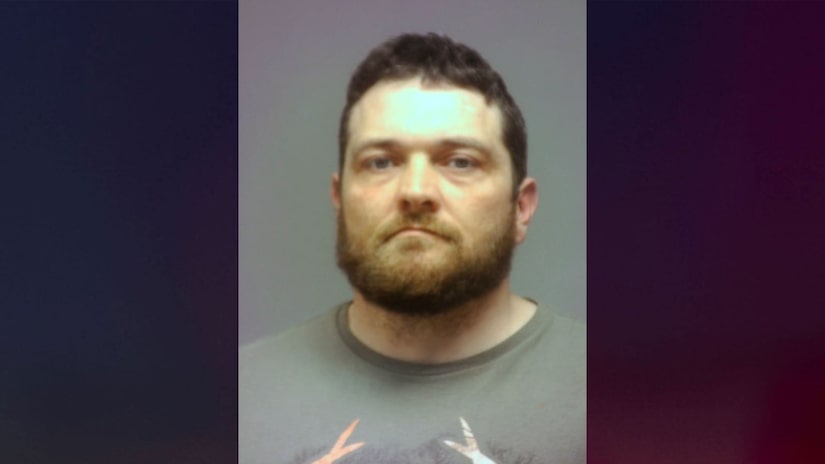 ATHENS COUNTY, Ohio (TCD) -- A 37-year-old father was sentenced to prison this week after his son accessed a loaded gun and accidentally shot another child to death.

According to a press release from the Athens County Prosecutor’s Office, in March 2021, Donald Platt of Nelsonville left an unsecured, loaded firearm in his home. His son, 14-year-old Mason, accessed the gun and shot 11-year-old Eli Spangler to death, WCMH-TV reports.

In court, Mason was determined to be delinquent after reportedly admitting to reckless homicide.

In a statement, Athens County Prosecutor Keller Blackburn said, "This case was not about gun ownership. It was about responsible gun ownership."

Nelsonville Police Chief Scott Fitch added, "I support firearm ownership, but you have a huge responsibility if you’re going to own a firearm. It’s every gun owner’s responsibility to keep their guns safe and out of the reach of children or any other person. Hopefully, no family ever has to experience this again."