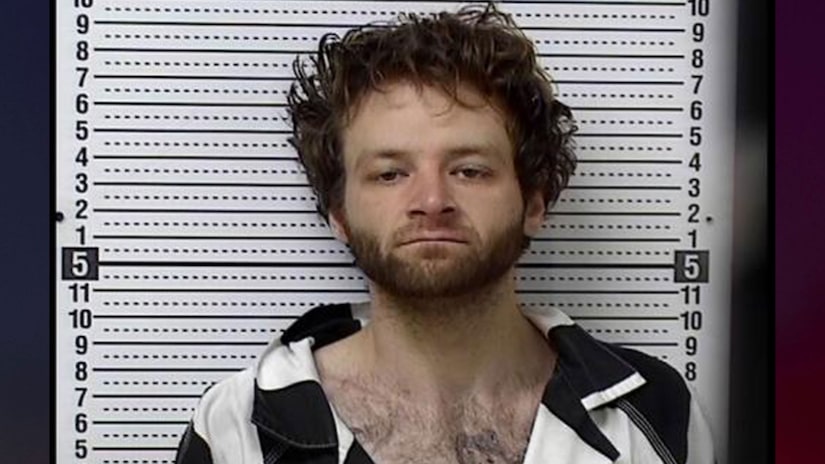 INDEPENDENCE, Kan. (TCD) -- A 33-year-old man was arrested last week for allegedly running naked down the street and stealing an electric bike.

According to the Independence Kansas Police Department, on Wednesday, March 16, at approximately 9 p.m., officers responded to a call about a theft near 16th and Maple streets. The victim reportedly told Independence Police that his electric bike was "stolen by a naked man." The victim identified the suspect, who police say is Shane May.

Police say around the same time, they received other calls about a naked man running down a nearby street. Officers reportedly tried to stop May, but he "refused to surrender."

According to Independence Police, May "ran into oncoming traffic and jumped on the side of a slowing vehicle."

At that point, officers were able to subdue him and take May into custody.

May is being held at the Montgomery County Jail on charges of aggravated robbery, interference with law enforcement officers, and disorderly conduct. 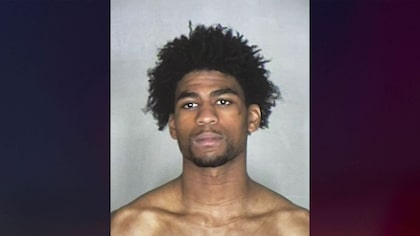 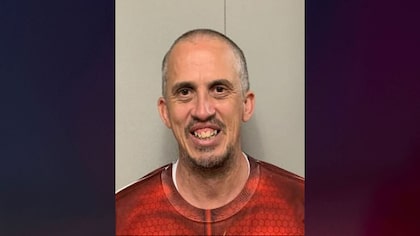