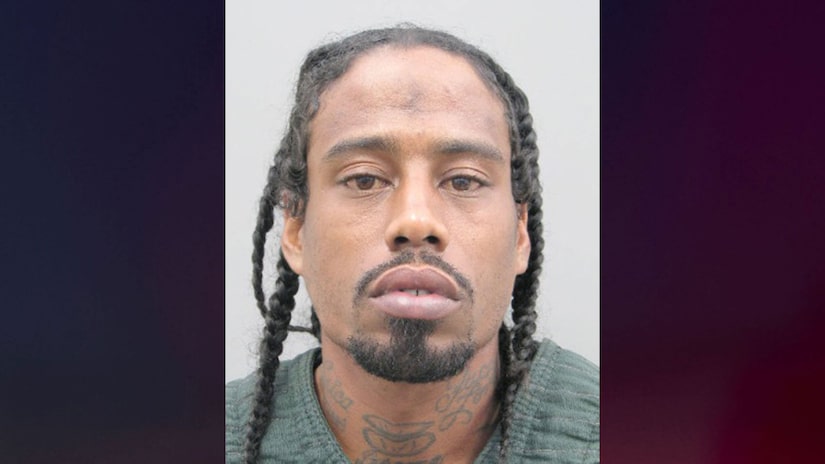 HENDERSON, Nev. (TCD) -- A 33-year-old father was taken into custody this week for allegedly beating his 5-year-old son to death with a cable box cord.

According to a statement, on March 16 at approximately 1:30 a.m., members of the Henderson Police and Fire Departments responded to a call on the 700 block of Center Street regarding a juvenile who was not breathing. First responders attempted life-saving measures on the boy, but Henderson Police said the victim "was beyond help." He was pronounced dead at the scene.

Police reportedly identified the boy's father, Gerald Oglesby, as the suspect and took him into custody for one count of open murder.

KVVU-TV, which cites court documents, reports the little boy suffered injuries to his neck and torso. Oglesby reportedly told police he whipped his son with the cord as punishment for "back talking."

Oglesby reportedly used the whipping as a discipline measure starting in December 2021.  He reportedly obtained custody of his son earlier that year in February.

According to court documents cited by KLAS-TV, Oglesby allegedly saw his son watch television that involved "characters that were adult age." Oglesby then reportedly hit him with the cord, which caused the boy's chin to split open.

KVVU reports Oglesby allegedly hit his son in the abdomen with a slipper, and the boy began vomiting.

Police reportedly said Oglesby tried resuscitating his son after he stopped breathing. Oglesby allegedly texted his sister saying the boy died because Oglesby "whipped him too hard," according to KLAS. Oglesby reportedly waited 13 minutes after his son stopped breathing to call 911.

Jail records show Oglesby is being held without bond. 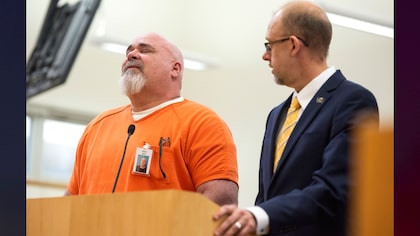 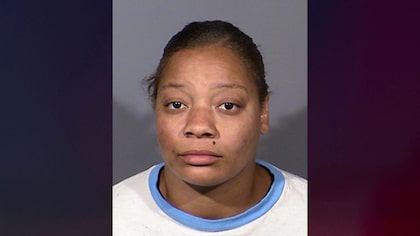