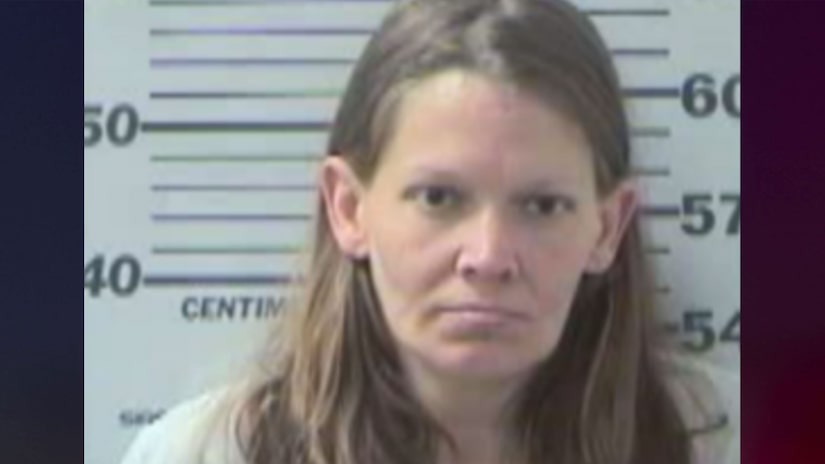 According to WKRG-TV, on March 5, paramedics responded to Amanda Malpas’ home on Cowart Road. At the scene, Malpas was reportedly holding a barely conscious newborn who was struggling to breathe. Malpas also had a heroin needle in her arm, WKRG reports.

First responders performed CPR before the baby was reportedly transported to the hospital and died shortly after.

According to WKRG, Malpas has two other children but does not have custody. The Mobile County Sheriff’s Office told WKRG Malpas found out she was pregnant with her third child approximately six months prior.

During her birth, Malpas allegedly self-medicated with heroin to ease labor pains. According to WKRG, it is also believed that Malpas had smoked methamphetamine a day or two before giving birth.

According to WALA-TV, Malpas was arrested and charged with chemical endangerment of a child resulting in death. The Sheriff’s Office told WALA that charges could be upgraded to murder after results come back from the toxicology report.

According to WKRG, Malpas’ arraignment is scheduled for March 23. 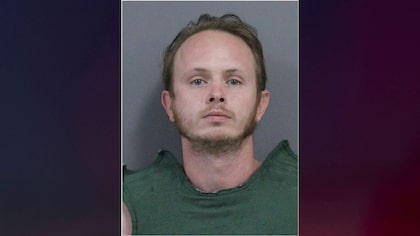