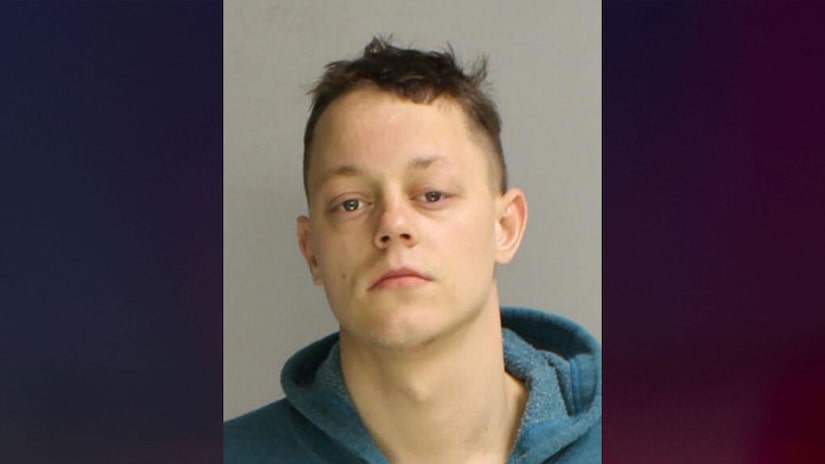 NORRISTOWN, Pa. (TCD) -- A 24-year-old father was arrested this week after allegedly slamming his infant son into a bed after the newborn vomited on him.

According to a press release from the Montgomery County District Attorney’s Office, an unresponsive 6-week-old infant was brought to the Phoenixville Hospital by his parents on Feb. 22. The baby had to be flown via helicopter from the Phoenixville Hospital to the Children’s Hospital of Philadelphia to treat his severe injuries, which included subdural hemorrhaging in the brain and numerous hemorrhages in the retina of his left eye, the District Attorney’s Office says.

According to the District Attorney’s Office, an investigation was launched. Authorities reportedly learned the baby was in the care of his father, David Moyer. The infant allegedly vomited on Moyer, and he "put him forcibly down on the bed, face first and was left there for 20 minutes," the District Attorney’s Office says. When Moyer came back, the infant was reportedly unresponsive.