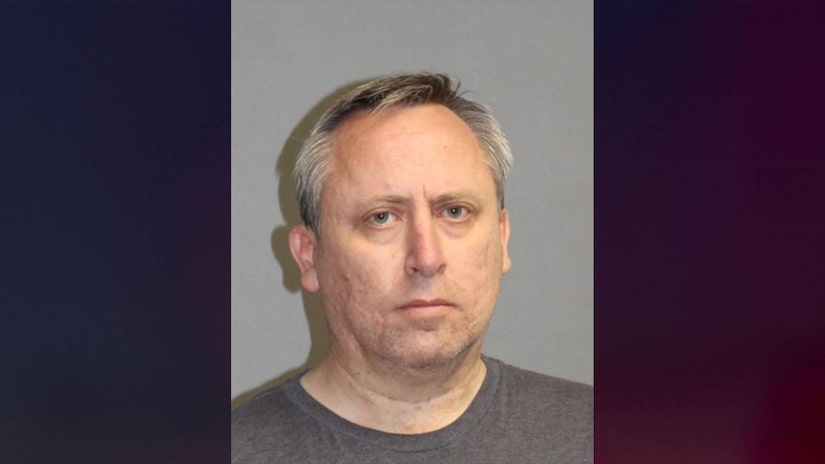 NASHUA, N.H. (TCD) -- A 46-year-old pastor was arrested this week on child pornography charges after a years-long investigation.

According to a press release from the Nashua Police Department, in August 2016, an investigation involving the Bible Baptist Church was launched after the National Center for Missing and Exploited Children sent a tip to the Nashua Police Department about child pornography linking to the church’s IP address. Police say similar tips were received in 2017, but at the time, there was not enough evidence to support criminal charges.

According to police, in 2019, a suspect in a child sexual exploitation investigation in Denver, Colorado, shared child pornography with an unknown individual via social media. Police say, "The IP address used by the unknown individual was associated with the Bible Baptist Church."

During a 2020 child pornography investigation in Florida, the Tallahassee Police Department reportedly connected an IP address linked to the Bible Baptist Church as well.

Then in 2021, police say Homeland Security in Blaine, Washington, connected a social media conversation about sexual contact with children to an IP address associated with the church.

According to police, on March 15 at around 9:45 a.m., the Nashua Police Department, Homeland Security Investigations, New Hampshire Internet Crimes against Children Task Force, and the Hillsborough County Sheriff’s Office responded to the Bible Baptist Church, located at 62 Caldwell Road, to conduct a search.

According to WMUR-TV, Bates was released on $3,000 bail and returned to his residence on the church property on Tuesday. According to police, if convicted, Bates could face up to 15 years in state prison.