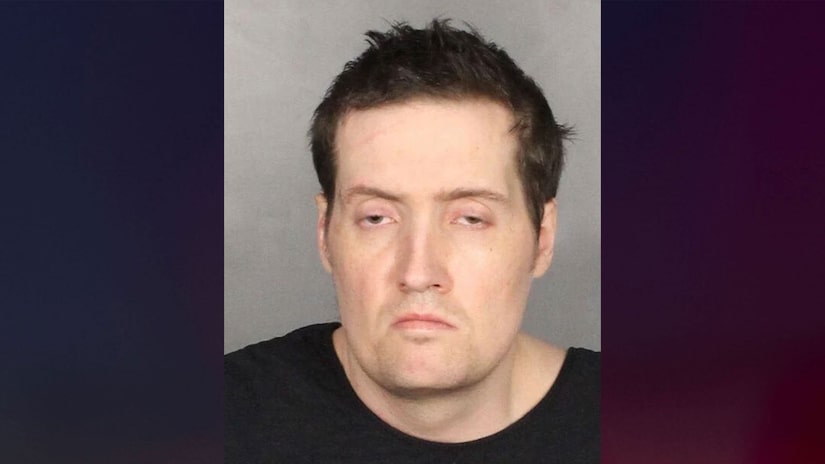 WACO, Texas (TCD) -- A 37-year-old man has been charged with murder this week after allegedly fatally shooting his wife and mother.

According to a press release from the Waco Police Department, on Monday, March 14, at approximately 10:23 p.m., officers responded to the 900 block of Wooded Acres Drive to a report of shots fired. At the scene, police say they found Adam Gorski’s wife, 39-year-old Kimberly Cheney Gorski, and his mother, 61-year-old Teresa Visa, suffering from gunshot wounds. Both were reportedly pronounced dead at the scene.

Officers reportedly recovered a 20-gauge shotgun near Adam. He was arrested and charged with two capital murder charges, and reportedly booked into the McLennan County Jail on $500,000 bond for each count. 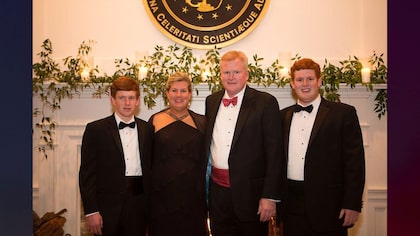