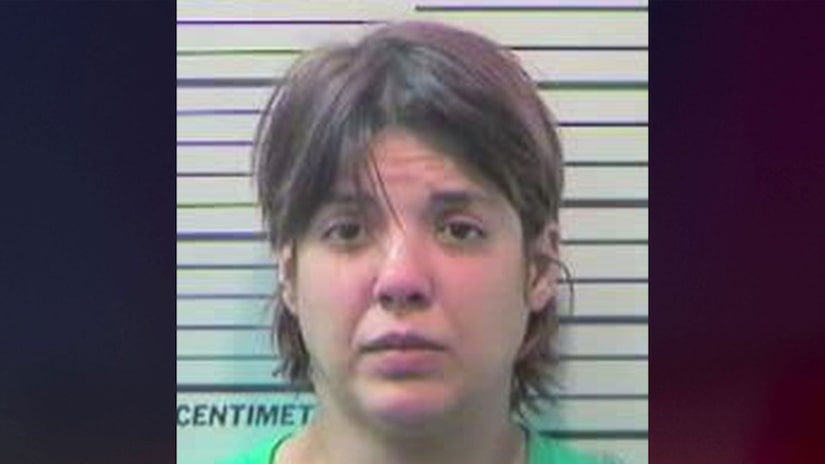 MOBILE, Ala. (TCD) -- A 37-year-old woman stands accused of intentionally running over her boyfriend at 73 mph in Alabama during a road trip from Florida to California.

According to a press release from the Mobile County Sheriff’s Office, on Sunday, March 6, at approximately 5:58 a.m., deputies responded to the eastbound Interstate 10 at the 3-mile marker to a report of a vehicle accident. At the scene, authorities reportedly found a victim, Henry Hernandez, who had been fatally struck by a car. The Sheriff’s Office says he was pronounced dead at the scene.

Hernandez and his girlfriend, Johana Suarez, were reportedly driving from Miami to California and had gotten into an argument during their travels. According to the Sheriff’s Office, Hernandez exited the vehicle and started walking down the side of I-10.

A witness reportedly saw Suarez run over Hernandez and called 911. According to the Sheriff’s Office, investigators examined the black box in the car and determined Suarez was traveling at a speed of 73 mph when she struck Hernandez.

According to WALA-TV, in court, Mobile County Assistant District Attorney Louis Walker said due to the speed and impact, Hernandez rolled onto the hood of the car, and it is believed that he traveled 150 feet before landing in a ditch.

According to the Sheriff’s Office, Suarez was arrested and charged with murder with no bond.

Suarez reportedly has pending charges in Los Angeles County, California, stemming from a 2020 case for alleged mayhem, robbery, and conspiracy. Suarez and Hernandez were allegedly driving to California for her trial on March 8. 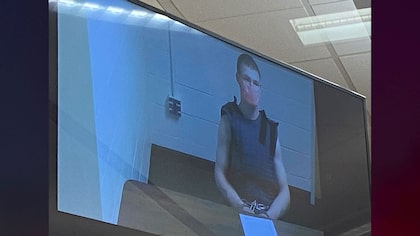 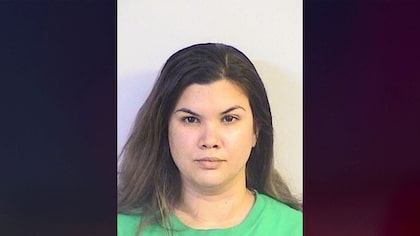