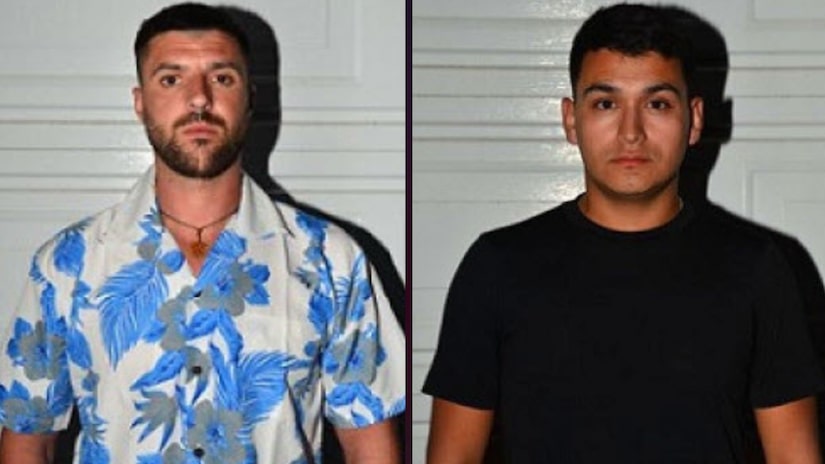 HONOLULU (TCD) -- A 73-year-old’s body was found in a cemented tub in Hawaii earlier this week, and two men, including a 23-year-old who was having an affair with the victim, were arrested in California.

According to a press release from the Honolulu Police Department, on March 7 at approximately 10:30 a.m., authorities responded to a home at 357 Lelkepue Place to perform a welfare check on the victim, who police did not identify. Upon their search, a missing person case was reportedly opened.

According to police, Juan Tejedor Baron claimed to be in a romantic relationship with the victim. He reportedly told authorities they lived together in the home. Police say Baron allowed investigators to search the residence, and they found a bathroom tub filled with concrete. According to police, a "body believed to be that of the victim was recovered from the bathroom tub." Honolulu Police Department Lt. Deena Thoemmes told KHON-TV, "The smell of the decomposition was when we started to chip away at the tub."

Police say Baron left the home with a second male, 34-year-old Scott Hannon. Police asked for the public’s assistance in locating Baron and Hannon on second-degree murder charges. Before their arrest, they were reportedly last seen near the Hilton Hawaiian Village in Waikiki on March 8.

On March 9, police say Baron was located on a Greyhound bus in Anaheim, California. The bus was reportedly headed to Mexico. According to police, Baron was "hiding in a crawl space under an enclosed bench at the rear of the bus. Baron had pulled back a metal plate near the bus’s rear bathroom and crawled under the enclosed bench seat."

According to police, Hannon was located on March 9, in Inglewood, California, near the intersection of West Manchester Boulevard and South Oak Street. 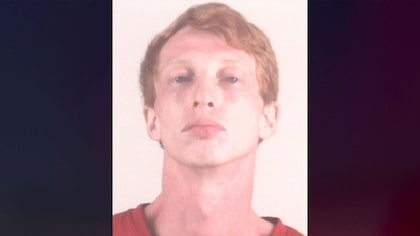 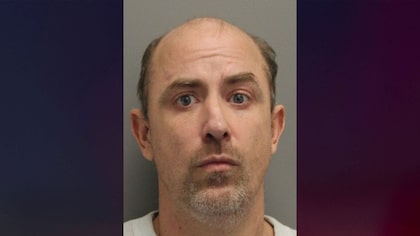