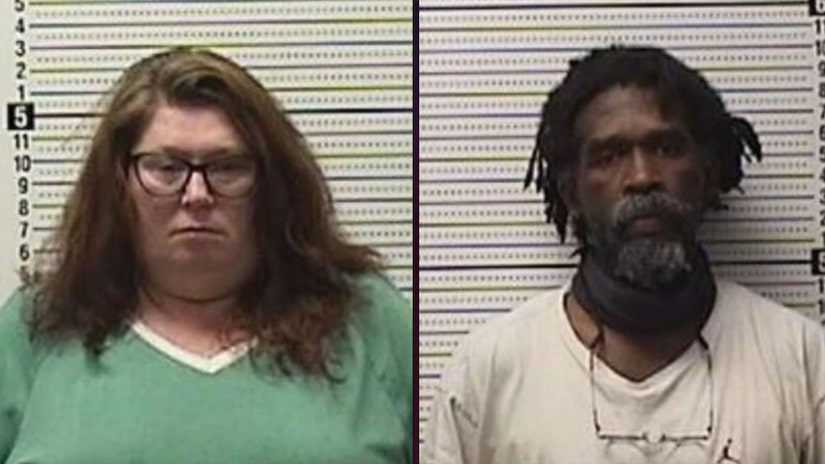 TATE COUNTY, Miss. (TCD) -- A 51-year-old grandmother and her 52-year-old boyfriend were arrested this week after allegedly locking the woman's grandchildren in a dog cage.

According to WREG-TV, on Tuesday, March 8, Child Protective Services alerted the Tate County Sheriff's Department about a possible crime at a home in the 400 block of Turner Road. The Tate County Sheriff's Office told WMC-TV a child who lived at the home told their East Tate Elementary School teacher they would get locked in a cage as punishment.

Deputes reportedly responded to the residence and found a wire cage with a locking device. Investigators found enough evidence to believe children had been inside the cage at some point, WREG reports.

Four children reportedly lived in the house, ranging in age from 4 to 9. The Tate County Sheriff's Office told WREG the juveniles did not have visible physical injuries or signs of malnourishment. The children were reportedly taken into custody by Child Protective Services.

According to WMC, the children's grandmother, Brenda Dennison, and her boyfriend, Adrian LeSure, were arrested and charged with felony child abuse. 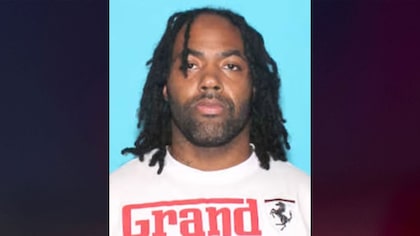