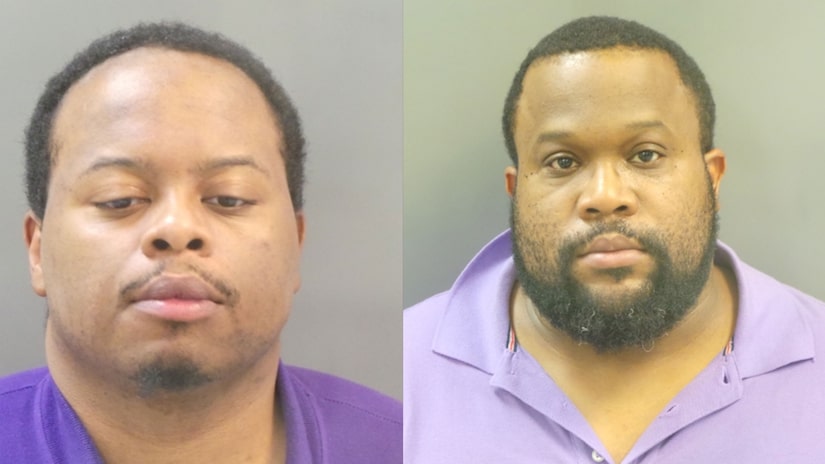 ST. LOUIS (TCD) -- A former school principal and another man face federal charges in connection with the death of a pregnant teacher in 2016.

According to the U.S. Attorney’s Office for the Eastern District of Missouri, Cornelius Green and Phillip Cutler were indicted by a grand jury for conspiracy to commit murder for hire and murder for hire in the shooting death of Jocelyn Peters.

The U.S. Attorney’s Office says Green and Cutler are friends. Green reportedly began having an affair with Peters, though he was married to someone else. Peters got pregnant in 2015 and Green was the father. According to the statement, from Feb. 29, 2016, to Oct. 11, 2016, Green "devised a plan to murder Peters and her unborn child," which allegedly included Green offering Cutler money to do it.

Green allegedly sent Carter a package of $2,500 to an address in Oklahoma on or around March 7, 2016. Cutler allegedly traveled to Missouri on March 21, 2016, and stayed at Green’s residence.

Green, however, reportedly traveled to Chicago the next day. On March 24, 2016, Cutler allegedly went to Peters' apartment in Green’s vehicle and fatally shot her. Cutler allegedly used a potato as a silencer.

Green and Carter are already in jail and were charged by the St. Louis County Prosecuting Attorney’s Office. KTVI-TV reports the men were charged locally in 2016.

According to KTVI, Peters worked as a third-grade teacher at Horace Mann Elementary School. She was seven months pregnant. Green was once the principal at Carr Lane.