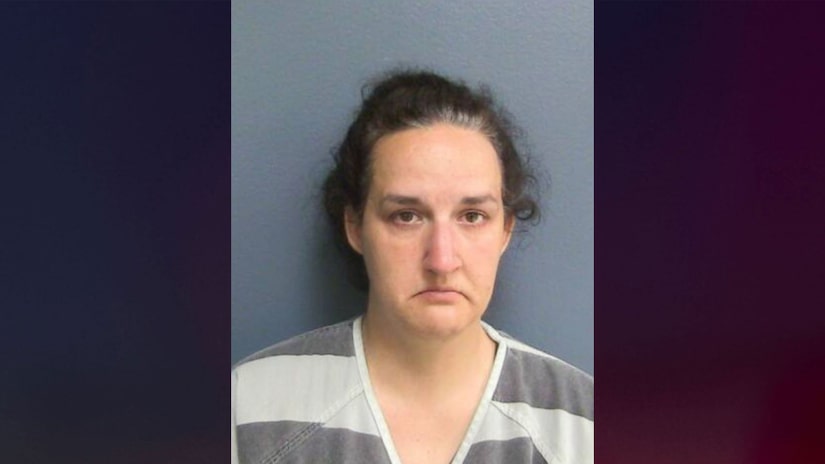 SEVIER COUNTY, Tenn. (TCD) -- A 33-year-old woman was recently indicted for the alleged abuse and killing of a 3-year-old boy along with the neglect of four other children.

According to a press release from Sevier County Sheriff Ron Seals, the investigation was launched Jan. 1 after the boy was brought to the hospital and succumbed to his injuries on Jan. 11. Upon further investigation, the Sheriff’s Office says it concluded the mother, Brenda Dawn Behunin, assaulted the child even though she initially told authorities he had fallen.

According to WBIR-TV, Behunin pulled out the child’s hair and hit his genital area. Between December 2021 and January 2022, she reportedly failed to seek medical care for the victim.

Court documents obtained by WBIR allege Behunin neglected the child because she allowed another person to injure the child and withhold food and basic necessities from him. Behunin also allegedly neglected two 10-year-old boys, a 12-year-old boy, and a 2-year-old girl. 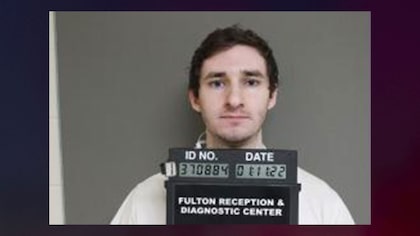