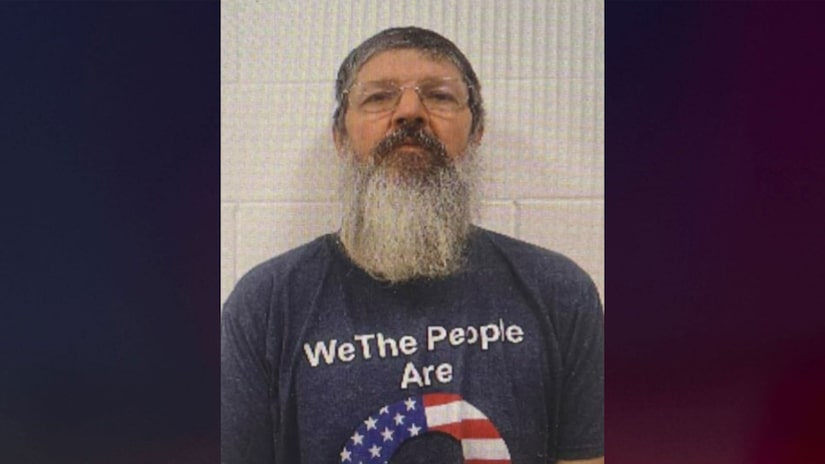 WRIGHTSVILLE, Ga. (TCD) -- A 62-year-old man was arrested this week for the alleged abuse of disabled adults and children within a nonprofit organization he owns and operates.

According to the Georgia Bureau of Investigation, five children and five adults were found at King’s Cleft, and the children were removed. The children are reportedly in the custody of the Division of Family and Children Services, while Adult Protective Services is working to remove the disabled adults from the organization.

The arrest reportedly comes after a two-month-long investigation led by the Georgia Bureau of Investigation and the Johnson County Sheriff’s Office.