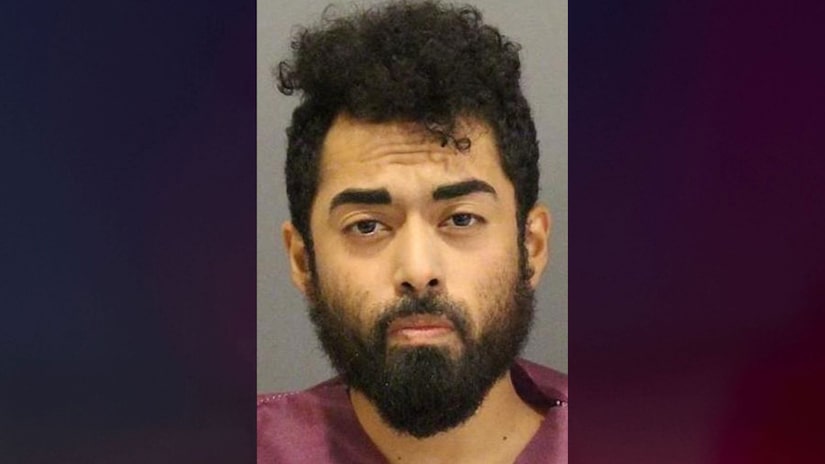 OMAHA, Neb. (TCD) -- A 28-year-old man will spend the rest of his life in prison for fatally shooting his wife’s new boyfriend in the city’s Capitol District in 2020.

The Omaha World-Herald reports Marlon Miranda Jr. was sentenced to life in prison for first-degree murder and 45 to 50 years for use of a firearm to commit a felony. He was convicted of fatally shooting 26-year-old Jose Santos Parra Juarez at Epoca Cantina on June 13, 2020.

According to the World-Herald, Miranda was at Epoca Cantina that night to celebrate the birthday of a friend who was deejaying there that evening. Juarez was reportedly sitting next to his girlfriend — Marlon Miranda’s estranged wife Sharon Miranda — and the two were showing public displays of affection.

At one point in the evening, Marlon reportedly grabbed Juarez and the two started fighting. One person exited the bar through the front door and the other through the back, but Juarez was soon shot near the corner of 12th and Davenport streets. Marlon reportedly hit Sharon’s head on the brick wall of a parking garage, and Marlon was then shot by an off-duty Bellevue Police Sgt. John Stuck, who was working security in the neighborhood.

The jury reportedly deliberated for less than an hour before finding Miranda guilty of the crimes. 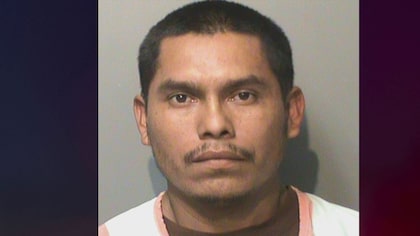