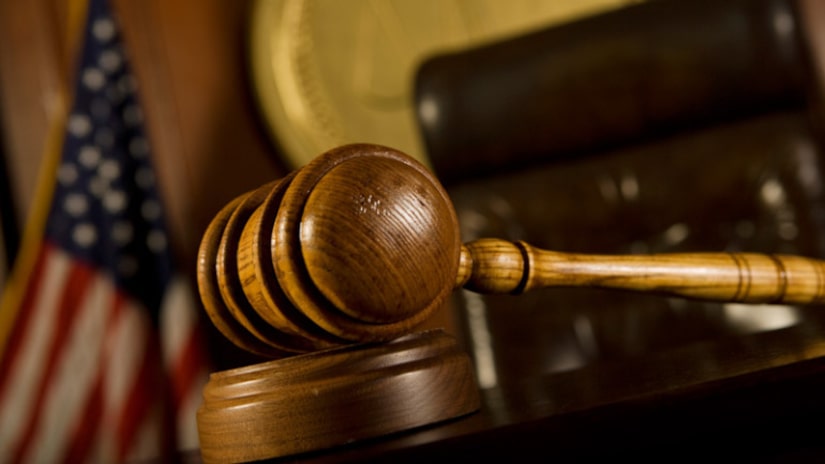 ADAMS COUNTY, Colo. (TCD) -- A Broomfield man was sentenced to 20 years in prison this week for exploiting and trafficking juveniles and giving them drugs.

The 17th Judicial District Attorney’s Office wrote in a statement that Steven Allen Contee was handed the sentence March 1. In addition to his sentence, he must register as a sex offender.

The District Attorney’s Office says Contee "would lure vulnerable minor boys who were homeless to work for his construction business, and then provide them drugs and commercially sexually exploit them."

He pleaded guilty on Oct. 25, 2021, to unlawful sexual contact and distribution of a controlled substance to a minor.

According to the District Attorney’s Office, some victims read impact statements during the sentencing. One person read on behalf of a victim and said, "My time with Steven I genuinely thought I would die soon because everyone Steven put around me, all of it made us feel unsafe. He always kept me high on drugs because he saw he could take advantage of me when I was high and easily control me."

The statement went on to describe an instance when Contee dragged the victim to a field and held a gun to his head.

That victim said, "Ideally, I would like three life sentences for the three lives he messed up. I know this isn’t possible, but he deserves it."

He said, "You caught these victims in your web…. You left a path of wreckage for these people. Only thing I can do is make you pay with years of your life and it still won’t fill the holes for these victims. The public needs to know if someone is going to do this, there will be severe consequences." 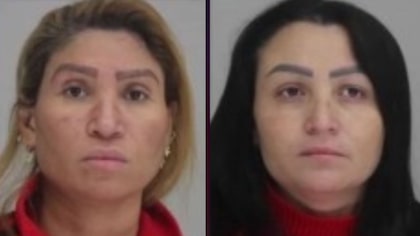 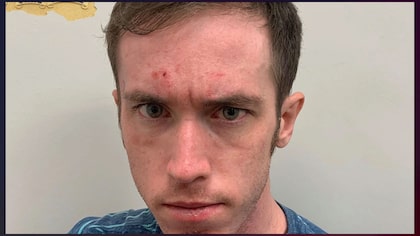