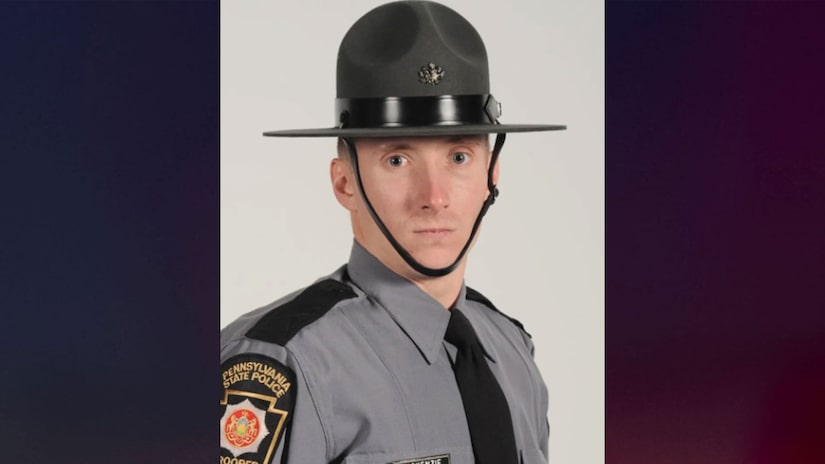 According to KDKA-TV, Sean McKenzie allegedly placed a camera in his bathroom to record a young girl in a swimsuit. Investigators reportedly found videos and photos on McKenzie’s cellphone and a USB drive that was in his pocket upon his arrest. KDKA reports McKenzie eventually admitted to watching and owning child pornography.

According to a press release from the Pennsylvania State Police, McKenzie was arrested Tuesday, March 1, and charged with sexual abuse of children/photographing, videotaping, depicting on computer or filming sexual acts, child pornography, dissemination of photographs, videotapes, computer depictions and films, and criminal use of communication facility.

According to State Police, McKenzie’s bail was set at $500,000. He is scheduled to appear in court March 9, State Police say.

McKenzie was reportedly enlisted in June 2008 and graduated as a member of the 127th cadet class. He has since been suspended due to the allegations, State Police say. 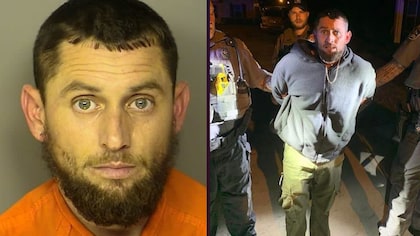 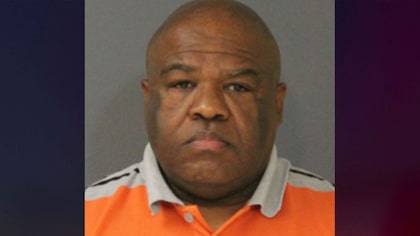