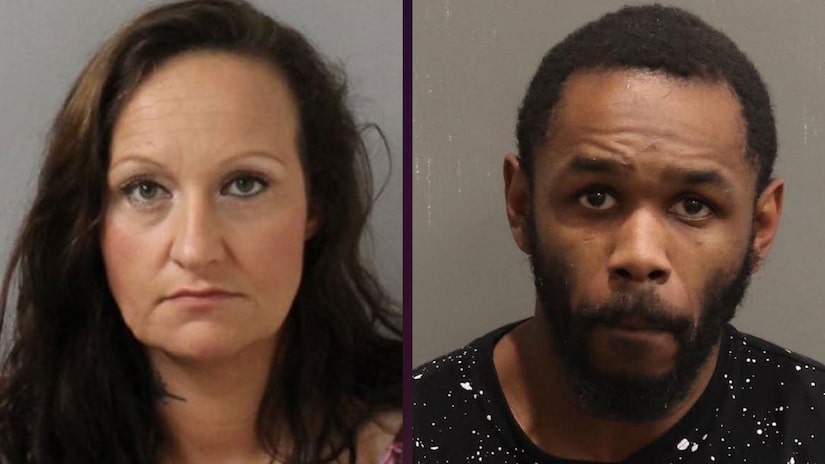 NASHVILLE, Tenn. (TCD) -- A 31-year-old man was taken into custody this week in connection with the fatal shooting of a woman who was found dead in a stolen car.

The Metro Nashville Police Department tweeted Wednesday, March 2, that William Justin Churchwell was arrested and charged with murder in the February death of Charley Marie Koole.

According to Nashville Police, Koole’s body was found Feb. 22 in a Dodge Charger on Paragon Mills Road. She reportedly suffered "multiple gunshot wounds" and was in the rear driver’s side seat. The vehicle she was found in had been reported stolen in December following a strong-armed robbery, the police department said. The Charger had reportedly been parked at the Paragon Mills Road location since Jan. 15, though Nashville Police say it is "unclear whether Koole was deceased inside the vehicle at the time it was abandoned."

The Nashville Tennessean reports Koole’s family last saw her in the Charger and she was with a man who went by the name "Justin." Churchwell reportedly told investigators he was in the Charger when Koole was shot. He allegedly said he was in the passenger seat of the car, turned around, pointed the gun at Koole, and shot her.

Nashville Police said Churchwell was out on bond for armed robbery when the shooting occurred. He is currently being held without bond. 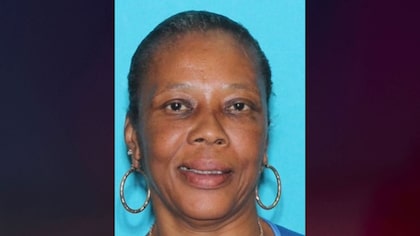 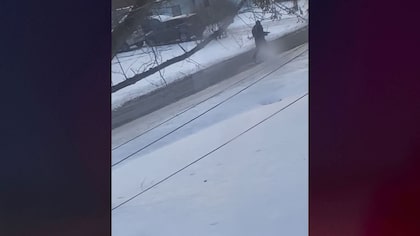 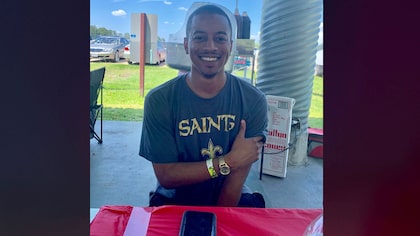 Taylour Young case: Missing Houston man found in his trunk was in 'advanced state of decomposition' 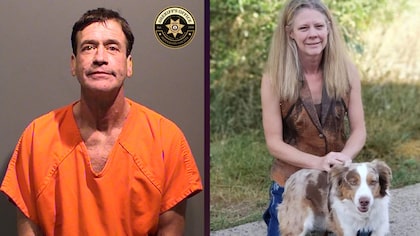