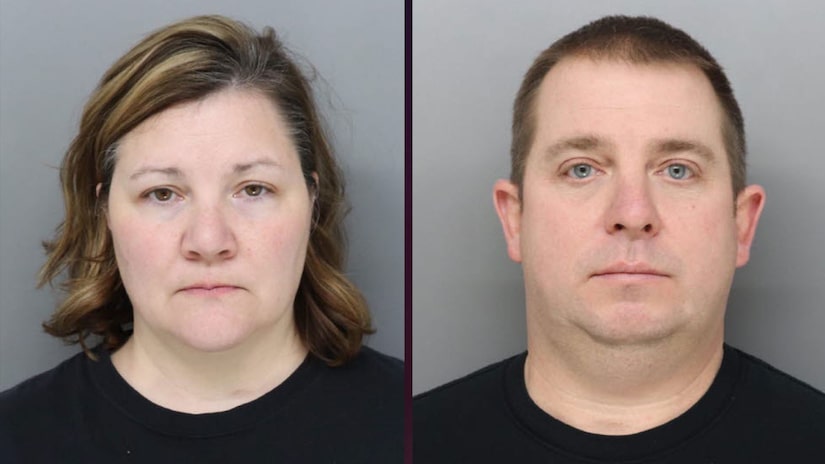 CHEVIOT, Ohio (TCD) -- A 45-year-old woman and her husband are accused of abusing a 13-year-old boy, reportedly over the course of several years.

The Hamilton County Prosecuting Attorney’s Office announced Feb. 28 that Amy Rodriguez was indicted on 11 counts of child endangering, and her husband Anthony Dangel was charged with one count of child endangering. Dangel is reportedly the victim’s father and Rodriguez is the teen’s stepmother.

According to the statement, Rodriguez allegedly abused the victim, who was identified as C.D., between 2018 and 2021. She is accused of "forcing the victim to stand in a corner for days at a time, strapping the child to a bed, refusing to allow the child to use the restroom, and failing to provide adequate clothing, bedding, or blankets."

Additionally, Rodriguez allegedly beat the victim with belts and spoons. She also allegedly withheld food from him.

The Hamilton County Prosecuting Attorney’s Office says the boy now has damage to his feet and legs because he had to stand for long periods of time. He reportedly became "severely underweight" and suffers from PTSD. The statement says Dangel "violated his duty to protect the child by knowing of the abuse and failing to stop it."

WKRC-TV reports the boy ran away and was found by police. Rodriguez reportedly pulled him out of school when school officials contacted her about suspected abuse.

If convicted, Rodriguez could face 88 years in prison and Dangel up to three.

Hamilton County Prosecutor Joseph Deters said in the statement, "This is disgusting and senseless. This is not a parent who lost control and made a mistake, but a woman who purposefully tortured a child for years. To do this to a child is beyond comprehension."

He continued, "There are some people who should simply never be parents. These two should never be permitted around children again, and we will do everything in our power to make sure that is the case." 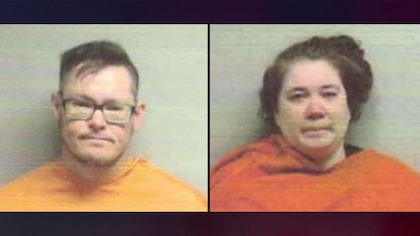