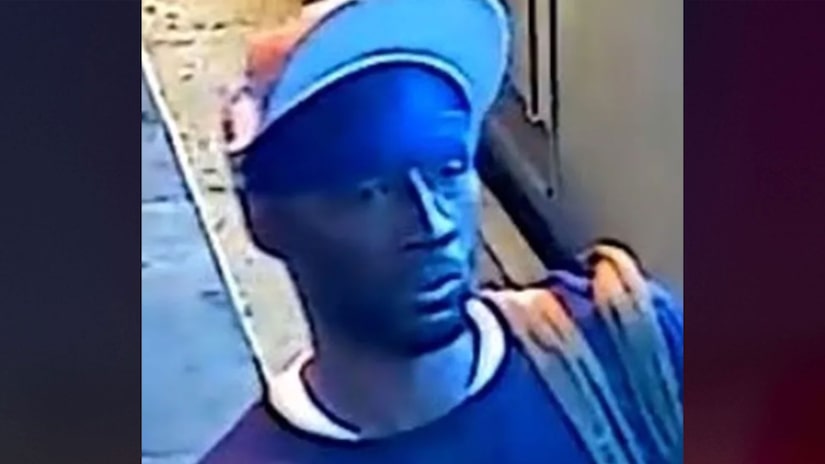 NEW YORK (TCD) -- A 37-year-old man was arrested earlier this week after allegedly smearing feces on a woman in the subway.

According to a press release from the New York Police Department, on Feb. 21 at approximately 5:15 p.m., the suspect, later identified as Frank Abrokwa, approached the 43-year-old female victim on a subway station bench in the Bronx. He reportedly smeared feces on her face and the back of her head. Police released a video of the incident asking for the public’s assistance in finding Abrokwa.

According to police, on Monday, Feb. 28, Abrokwa was found and arrested. According to WNYW-TV, he was charged with forcible touching, menacing, disorderly conduct, and harassment. 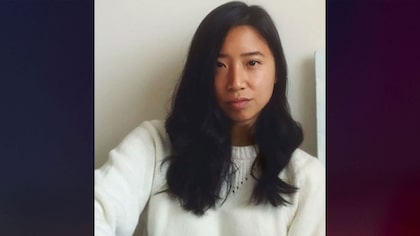 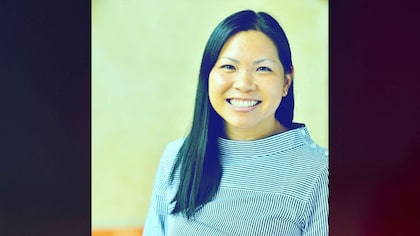