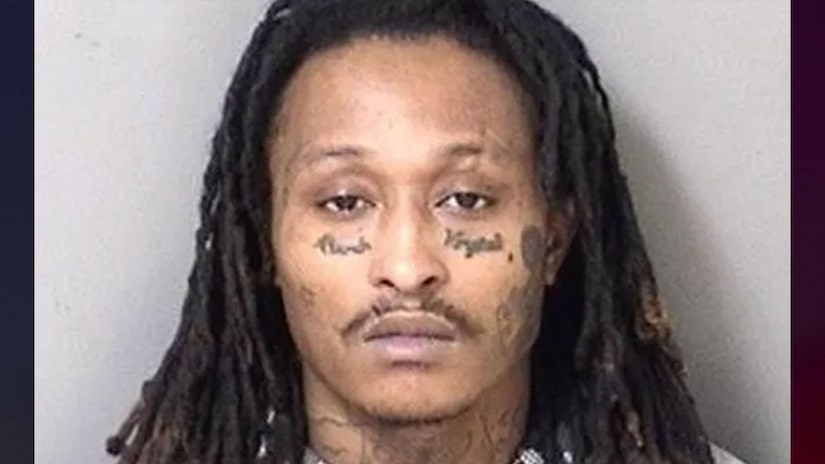 HIGHLAND PARK, Mich. (TCD) -- A 26-year-old man allegedly shot his girlfriend during a physical altercation over the weekend.

According to WJBK-TV, the incident occurred shortly after 1:30 a.m. on Saturday, Feb. 12, at an apartment in the 14200 block of 2nd Avenue. Michael Cortez Norris reportedly shot his girlfriend, 25-year-old Naomi Skinner.

According to WDIV-TV, authorities found the victim’s body in the fourth-floor hallway and believe Norris moved her body from an apartment unit to the hallway. The victim had reportedly suffered a fatal gunshot wound to the neck.

According to WDIV, Norris was arrested and charged with second-degree murder, tampering with evidence, and a felony firearm violation. He was scheduled to appear in court Monday, Feb. 14, and remains held on $500,000, WDIV reports. If released, he will reportedly be ordered to wear a GPS tether.

According to WDIV, Norris is scheduled to appear for a probable cause conference on Feb. 22. 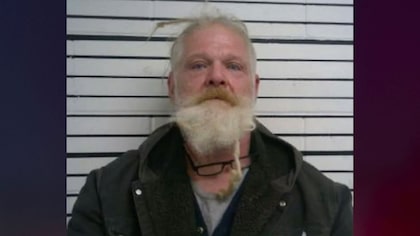 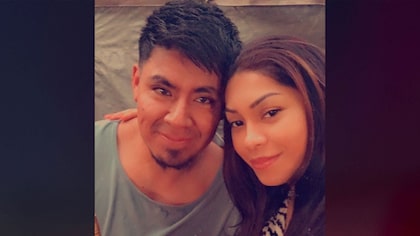