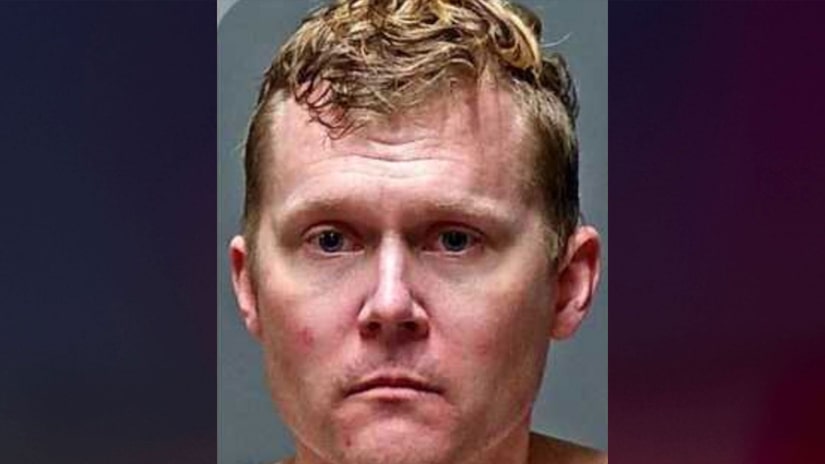 MANCHESTER, N.H. (TCD) -- A 33-year-old man was arrested after police reportedly discovered him in a room with two children surrounded by dozens of uncapped needles.

According to a press release from the Manchester Police Department, on Thursday, Feb. 10, officers responded to 141 West St. at around 5:10 a.m. to a report of a child requiring medical treatment. Police say no one answered the door, but the child could be heard from outside. The door was reportedly breached by police, and once inside, police say a man, Raymond Punturieri of Manchester, was sitting on a bed with two young children.

According to police, Punturieri was the one who initially called police, but he was "talking incoherently and was unable to give police any information."

The children were reportedly transported to a local hospital. Police did not specify Punturieri’s relationship to the two young children.

Earlier that evening, Punturieri had reportedly been involved in a domestic incident with a woman.

Punturieri was reportedly arrested and charged with two counts of reckless conduct with a deadly weapon, two counts of endangering the welfare of a child, simple assault, criminal threatening, and resisting arrest. According to police, Punturieri had an outstanding warrant from a separate agency. He remains held without bail.