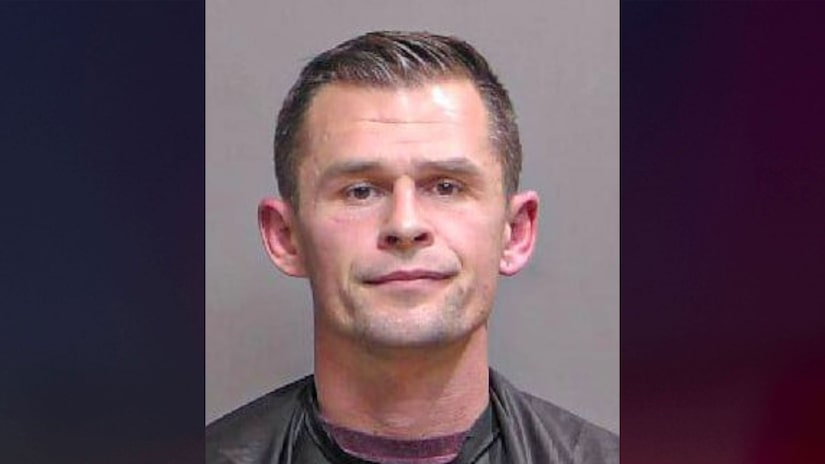 PALM COAST, Fla. (TCD) -- A father was arrested for allegedly beating his 9-year-old son after he and his younger brother made iPad in-application purchases earlier this month.

According to the Flagler County Sheriff’s Office, on Feb. 3, Andrew Atkerson allegedly picked up his son and threw him against the wall, closets, and other items several times as punishment. His mother reportedly picked him up from school later that day and noticed bruising on his body and under his eyes. The Sheriff’s Office says the mother photographed the injuries.

Upon being interviewed, Atkerson reportedly told the Florida Department of Children and Families Child Protection Team, "I might have over punished them a little bit."

According to the Sheriff’s Office, Atkerson was arrested and charged with felony child abuse. He was reportedly booked into the Sheriff Perry Hall Inmate Detention Facility and remains held on $12,500 bond.

Flagler County Sheriff Rick Staly said in a statement, "Parents have the right to discipline their children but cannot go overboard, which happened in this case. A more appropriate discipline would have been to restrict access to the iPad or make them do chores around the house to pay for the items they ordered, not beat their child."

At the time of the alleged assault, the Sheriff’s Office says Atkerson was on probation for a felony battery arrest involving the victim’s mother in 2017. His children were allegedly the witnesses of the domestic attack. 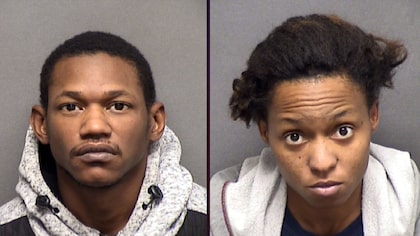