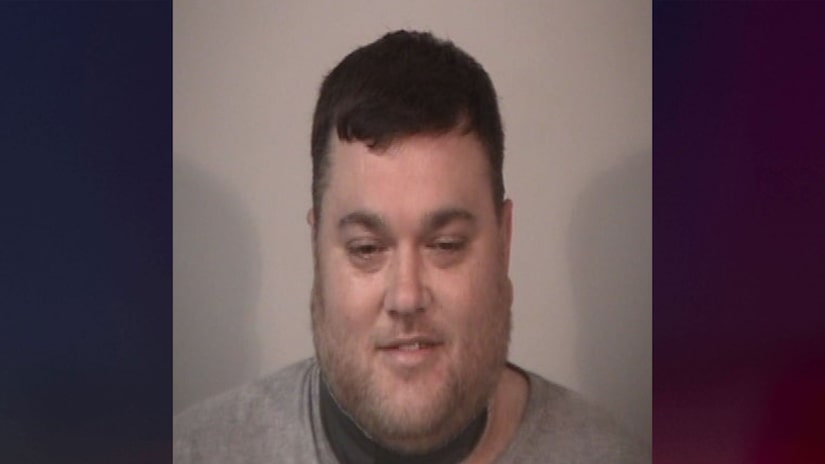 STAFFORD COUNTY, Va. (TCD) -- A father was indicted this week in connection with the drowning death of his 3-year-old son in September 2021.

According to a press release from the Stafford County Sheriff's Office, on Sept. 16, 2021 at approximately 1:19 p.m., deputies responded to a residence on Fleetwood Farm Road to a report of a drowning. At the scene, deputies reportedly learned that while under the care of his father, a 3-year-old juvenile had drowned in an above-ground pool in the backyard of the home.

The father, Daniel Neely, was indicted by a grand jury for felony homicide and abuse and neglect of a child, the Sheriff's Office says. Neely was reportedly arrested on Thursday, Feb. 10, and booked into the Rappahannock Regional Jail on $10,000 bond.