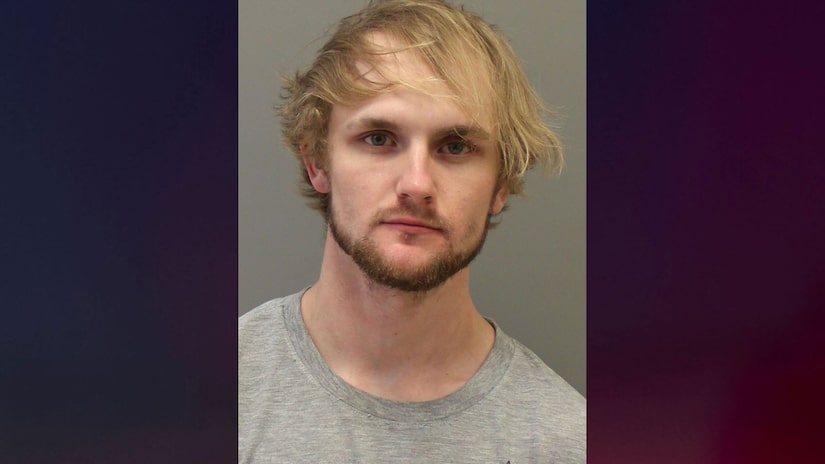 MORGAN COUNTY, Ala. (TCD) -- Deputies arrested a 23-year-old man who they say had been wanted since December when he allegedly stole a police car.

The Morgan County Sheriff’s Office said Feb. 8 that they located Tyler James Freeman on Feb. 3 "hiding in a dryer" at a residence on Nethery Road in Hartselle. Freeman had six outstanding warrants and was taken into custody on charges of attempting to elude, resisting arrest, third-degree escape, fourth-degree theft, first-degree theft, and reckless endangerment. The Sheriff’s Office added he had three additional warrants with the Hartselle Police Department.

According to the Morgan County Sheriff’s Office, on Dec. 11, Somerville Police reportedly attempted a traffic stop on Freeman who "attempted to elude." Freeman allegedly got out of his car and ran on foot on Black Road and then allegedly stole a Somerville Police car. The car was later found on Perkinswood Road and deputies said he was "believed to be on foot."

He was booked into the Morgan County Jail.