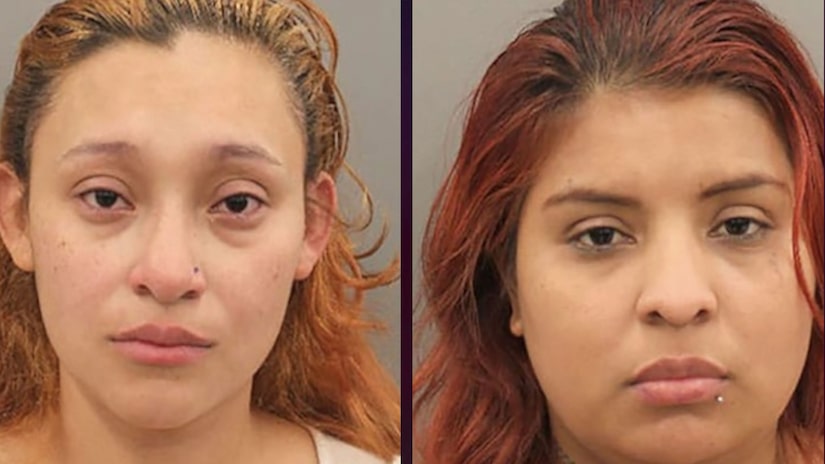 On Wednesday, Feb. 2, KPRC reports that a maintenance worker found Padilla-Hernandez’s 2-year-old daughter wandering near the swimming pool on the property and reported it to police, saying the unsupervised girl looked dirty and barefoot.

Officers from the Houston Police Department reportedly arrived at the scene and found the 2-year-old girl’s brother, who showed them Padilla-Hernandez and Molina’s apartment where four other children were found. According to KPRC, one of Padilla-Hernandez’s sons has special needs and cannot care for himself.

Molina’s 1-year-old malnourished son was found inside a crib eating his own waste, KPRC reports. A dirty, fly-covered diaper and an empty bottle that hadn’t been washed for days were reportedly found next to the crib. According to KPRC, Molina’s 9-year-old child was found infested with lice and covered in filth.

Officers stayed at the scene until Padilla-Hernandez arrived and claimed she wasn’t home because she was doing her taxes, KPRC reports.

Molina was believed to have been seven months pregnant the week she was arrested, KPRC reports.

According to KSAT-TV, the children were taken into custody by Child Protective Services.