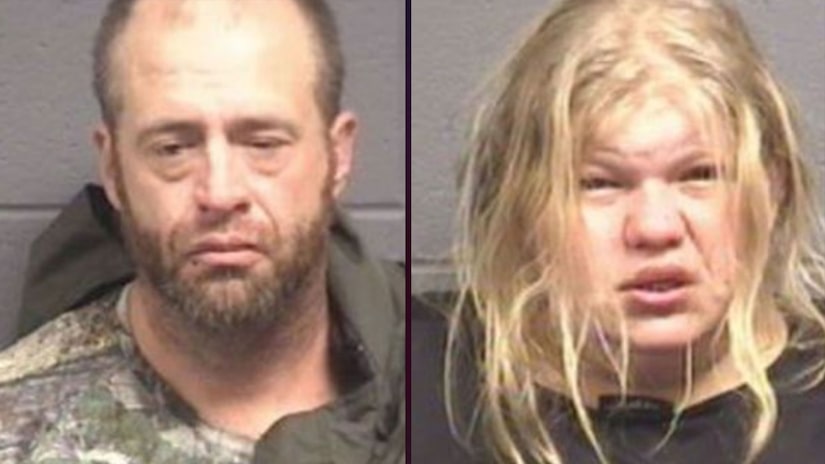 According to the Warner Robins Police Department, on Jan. 30 at approximately 9:53 p.m., officers responded to the Buc-ee’s convenience store at 7001 Russell Parkway to a report of an unresponsive child. Upon their arrival, police say they found the unconscious 9-month-old, and one of the parents told officers the child was dropped while they were bathing him inside their parked RV. According to police, the child was eventually airlifted to Children’s Healthcare of Atlanta for treatment.

According to the Macon Telegraph, the parents were driving through Georgia in their RV with the victim and his two siblings when they parked at the Buc-ee’s.

Upon further investigation, police say, "Injuries found upon the child, past and present, were consistent with abuse." According to police, on Feb. 4, the child succumbed to his injuries.

The mother, 26-year-old Shelly Rooks, was reportedly arrested and charged with second-degree murder and cruelty to children. Police say the father, 40-year-old Christopher Palmer, was arrested and charged with felony murder, aggravated battery, and cruelty to children. The parents remain held in the Peach County Detention Center.