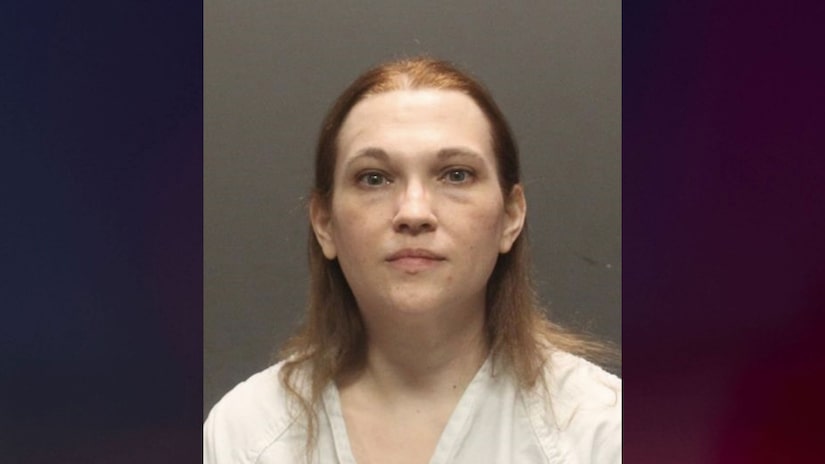 LANCASTER, Calif. (TCD) -- A 35-year-old man and 45-year-old woman pleaded not guilty in court this week to killing and decapitating their 12-year-old son and 13-year-old daughter.

The father, Maurice Jewel Taylor Sr., was arrested in December 2020 and charged with two counts of murder and child abuse under circumstances or conditions likely to cause great bodily injury or harm, according to the Los Angeles County District Attorney’s Office. The statement alleges Taylor stabbed his children Maliaka and Maurice, then forced his two other sons, ages 8 and 9, to "stay in their bedrooms for several days without food." He also allegedly showed the younger siblings the dead bodies.

Natalie Brothwell, the children’s mother, was taken into custody in Arizona on Sept. 28, 2021, the Sheriff’s Department said. She, too, faces two counts of murder and two counts of felony child endangerment.

According to City News Service, Brothwell and Taylor are both being held on $4.2 million bail. Their next court date is scheduled for Feb. 15.