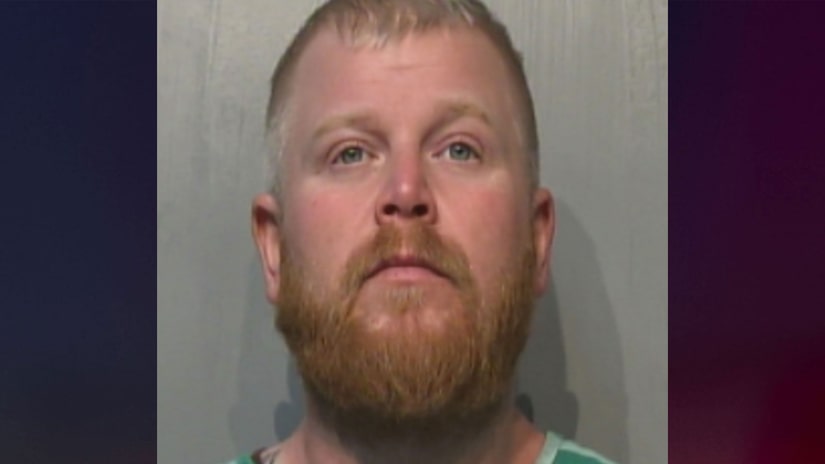 DES MOINES, Iowa (TCD) -- A 36-year-old man allegedly snuck into a hospital at night and fed a baby that was not his.

According to a press release from the Des Moines Police Department, on Dec. 28, 2021, a man was able to get into a secure area of a local hospital. He reportedly said he was the child’s father and bottle-fed an infant. Police say the incident was captured on surveillance video. The baby was reportedly unharmed.

On Jan. 31, 2022, police announced that an arrest was made. According to KMEG-TV, Adam Wedig was arrested and charged with two counts of criminal trespassing. He reportedly admitted that the child in the room was not his, and said he had no intention of harming the baby. His motive remains unknown, though Des Moines Police called it an "alarming and unsettling incident."

According to police, Wedig was booked into the Polk County Jail for the related charges as well as for an unrelated probation violation.