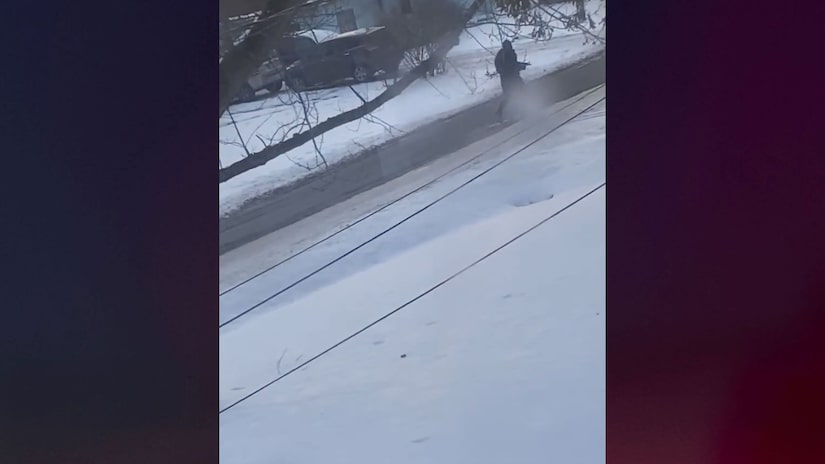 FORT WAYNE, Ind. (TCD) -- A 39-year-old mother and bakery owner was reportedly kidnapped in her home in front of her two kids then fatally shot in her car a few blocks away.

According to the Fort Wayne Police Department, on Jan. 29 at approximately 5:15 p.m., the suspect reportedly "forced his way" into the victim’s home on Standish Drive. He wore all black and carried a backpack and a short-barreled rifle. The suspect allegedly threatened to kill the victim and her two children before forcing her into her SUV and shooting her to death. Fort Wayne Police said the suspect fired 30 rounds into her car. The suspect reportedly then fled the scene, and the department shared a video of the suspect running down a snow-covered street.

WANE-TV reports the victim is Maria del Socorro Maldonado Ambriz. She reportedly owned Jenny’s Bakery Panaderia, which had a sign on the door saying they were "closed until further notice" following her death. According to WANE, Ambriz had owned the bakery for nine years. Her children, a 12-year-old girl and a 14-year-old boy, are reportedly staying with family.

The Allen County Coroner’s Office ruled her death a homicide and said her cause of death was multiple gunshot wounds, according to WANE.

Fort Wayne Police said in their statement, "For those who live in this area, please review any security cameras you may have installed on your property for a suspect dressed in all black running with a rifle and black backpack." 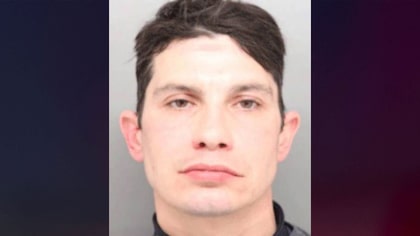 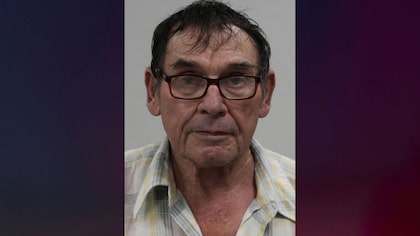 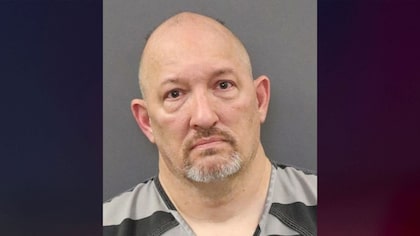