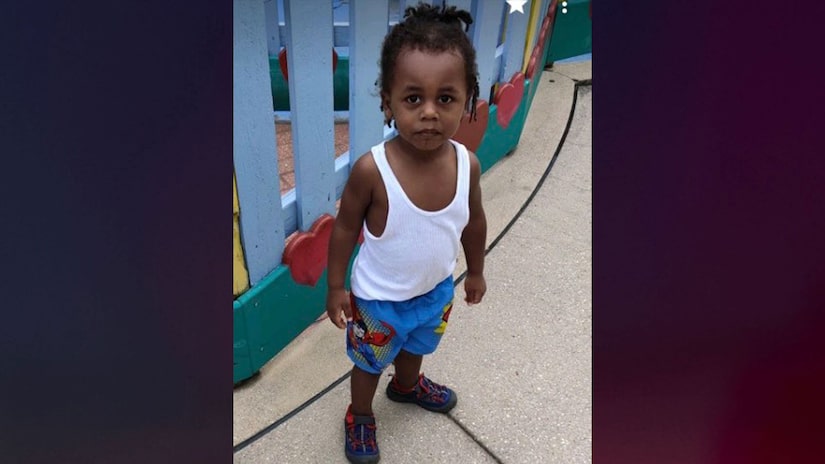 HAMPTON, Va. (TCD) -- Police and the public are continuing to search for 4-year-old Codi Bigsby, who was reported missing on Jan. 31.

The Hampton Police Department published a missing endangered juvenile alert regarding Codi’s disappearance, saying he had last been seen at approximately 2 a.m. on Jan. 31. Hampton Police officers responded to the missing juvenile call on the 100 block of Ranalet Drive at 9:06 a.m. and spoke with Codi’s father, Cory Bigsby.

Hampton Police Chief Mark Talbot said during a press conference Jan. 31 that Cory Bigsby woke up that morning and Codi was "nowhere to be found." Several resources have joined the investigation, including the FBI, and said they are "searching frantically" for the missing boy.

In a follow-up press conference Feb. 1, Talbot and Hampton Police Sgt. Reggie Williams said Codi’s disappearance does not match the criteria for an AMBER Alert because they do not believe was abducted, nor do they think he "wandered off."

They also expanded their time frame for when they believe Codi was last seen and are asking the public’s help for any information about his whereabouts. Talbot said investigators are containing their search to near his home and believe Codi is in the metropolitan Hampton area.

Additionally, Talbot said information provided to him and the department by Codi’s father and others close to the boy has not been reliable.

"The evidence that we have does not completely match the stories that we have received at this point," he said.

When asked if he believes Codi is still alive, Talbot said investigators "will work as if he is out there waiting for us to find him."

WTKR-TV reports Hampton Police are "most interested in" Codi’s parents. Talbot said in the press conference Feb. 1 that police have been speaking with "the people responsible for Codi’s safety," which includes "a number of people beyond his parents" who look after him.

Talbot said in his presser, "We won't know how much is being left out until we find this child." 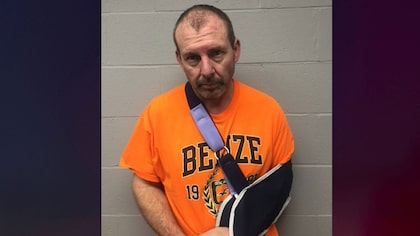