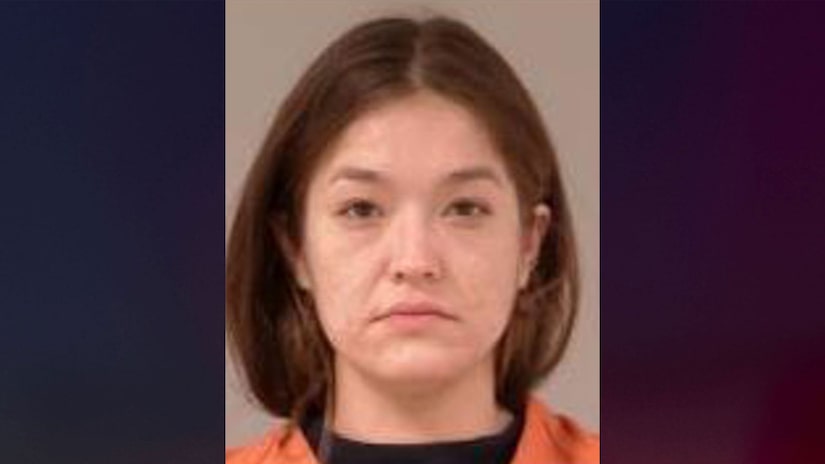 NEW MARKET TOWNSHIP, Minn. (TCD) -- A 33-year-old woman was arrested after allegedly putting her mother in a fatal chokehold and squeezing "like a python."

According to the Star Tribune, on Wednesday, Jan. 19, the Elko New Market Fire Department responded to a house in the 9600 block of Livery Lane where they found 69-year-old Dorothy DuSold on the master bedroom floor.

Her daughter, Cassandra DuSold, was reportedly the only other person in the home. According to WCCO-TV, Cassandra originally told authorities she and her mother were eating and watching a movie in the bedroom. The daughter reportedly said she went to grab tea from the kitchen when she heard a thud, then found her mother on the floor and tried to resuscitate her.

According to the criminal complaint obtained by the Star Tribune, emergency personnel noticed significant bruising around DuSold’s eyes and injuries on her face with blood behind her head coming out of her ears, scratches on her chest, and light bruising on her shoulder.

Cassandra reportedly changed her story, and claimed that her mother "met her with claws" and scratched her on the arm and her "brain went into neutralize."

The Star Tribune reports that Cassandra told authorities she put her mother in a chokehold and "squeezed like a python so hard." They both reportedly fell to the floor. According to the Star Tribune, the daughter saw that her mother was bleeding and decided to call 911.

According to the complaint obtained by the Star Tribune, the daughter said, "It’s not right what transpired. It’s not right at all."

Dorothy DuSold was reportedly pronounced dead on Jan. 22 at a Burnsville hospital.

Cassandra DuSold was arrested and remains in jail on $1 million bail. She is scheduled to appear in court Friday, Jan. 28.

According to WCCO, one of the the victim’s survivors, her husband, Doug DuSold, holds a seat on the New Market Township Board of Supervisors.