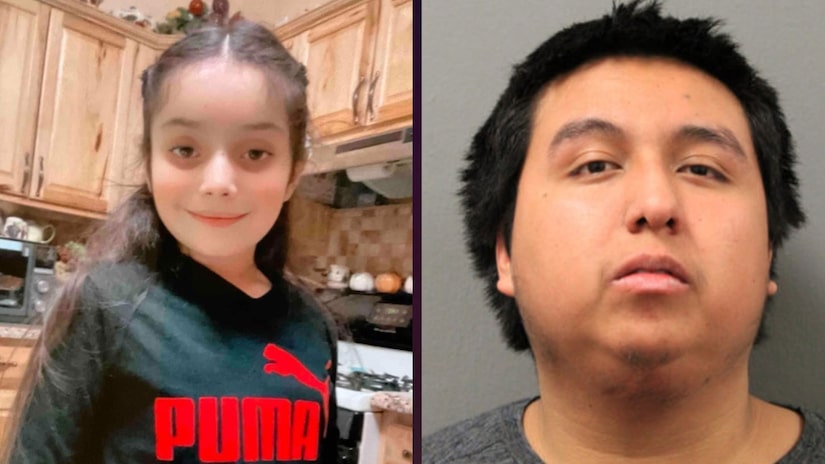 CHICAGO (TCD) -- A teenager and a man were taken into custody and charged in connection with the fatal shooting of 8-year-old Melissa Ortega in the city’s Little Village neighborhood.

Chicago Police responded to a shooting call Jan. 22 at approximately 2:56 p.m. on the corner of 26th Street and Komensky. Brown said "three purposed gang members" were standing at that intersection when "an individual emerged south of their location near an alley and fired a handgun at them."

Ortega and her mother crossed the street as the shots were fired and the little girl was struck in the head. Brown said the intended target, a 29-year-old man, was shot in the back as he attempted to flee. A car with a man and his 9-year-old daughter inside was struck several times too, but Brown said they "narrowly escaped harm."

Police used license plate readers and private surveillance to track the car, and were ultimately able to find the two suspects, as well as the gun.

According to NBC Chicago, Cook County State’s Attorney Kim Foxx said the 16-year-old suspected shooter will be tried as an adult. CBS Chicago reports both suspects are being held without bond.

WTTW-TV reports Ortega’s mother forgave the shooter, saying, "As a 16-year-old, the community failed you, just like it failed my precious baby."

Ortega and her family moved to the United States over the summer and had been living in Chicago for three months, NBC Chicago reports. Her family wrote in a statement, "Like many immigrants, Melissa hoped for a better life here: she wanted to learn English, she wanted to experience Chicago snow, she wanted to get a Build-a-Bear, she wanted to make TikTok dances with her friends."

The statement continued, "At age 8, she was a girl full of hope and had her whole life ahead of her. She sought to achieve the American Dream but was instead given American Violence." 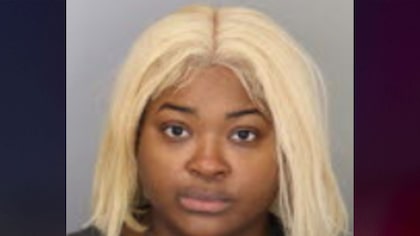