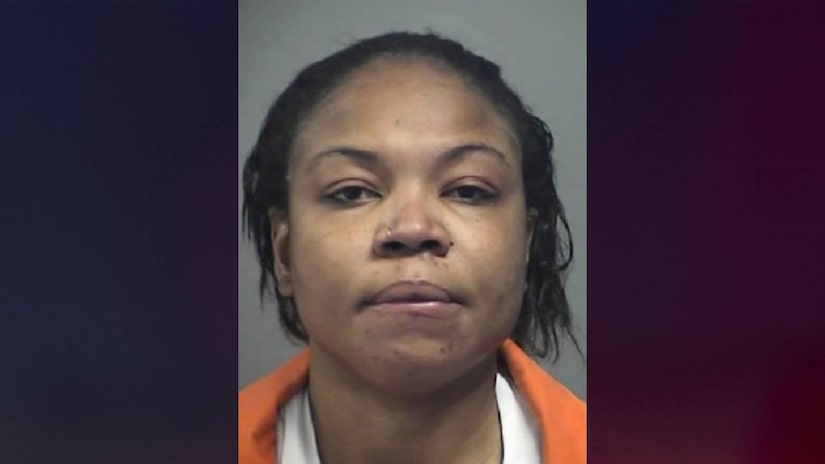 LAS VEGAS (TCD) -- A 40-year-old woman accused of fatally shooting her ex-husband allegedly told investigators that she is a spiritual medium who could sense a spiritual presence when she was being interviewed by authorities.

According to a press release from the North Las Vegas Police Department, on Friday, Jan. 14, officers responded to the 6100 block of Osaka Pearl. KLAS-TV reports that Emily Rose Ezra’s ex-husband was found suffering from gunshot wounds in the backyard of the residence and was pronounced dead at the scene.

According to KLAS, several girls in the residence were interviewed by detectives, including one of Ezra’s daughters, who told authorities they resided with their father after the couple broke up. One daughter reportedly described Ezra as "unstable" and "off her medication."

According to the arrest report obtained by KLAS, upon questioning, Ezra told North Las Vegas police detectives there was a "spirit in the room." She reportedly added that the spirit periodically put his hands in his pockets and leaned against the wall.

According to KLAS, Ezra told authorities that she was planning to meet her ex-husband at the store to discuss a dispute regarding a mortgage. The ex-husband reportedly told the daughters he was going to pick up food from the grocery store.

Ezra’s ex-husband reportedly came back to the house, and one of the daughters went to assist with the groceries. KLAS reports that the daughter saw her father’s vehicle, but she did not see him. The mother’s car was also reportedly in the driveway. After hearing three loud bangs, the daughter allegedly shut the garage, went back into the house, and locked the door. She alerted police about the gunshot-like bangs, KLAS reports. Another daughter reportedly said she saw the mother’s car drive away after the bangs.

According to KLAS, one of the daughters told police that Ezra had made threats with a gun, knowing that she had one in her possession.

Police say Ezra was arrested and booked into the North Las Vegas Community Corrections Center and charged with open murder with a deadly weapon. She is scheduled to appear in court Feb. 2. 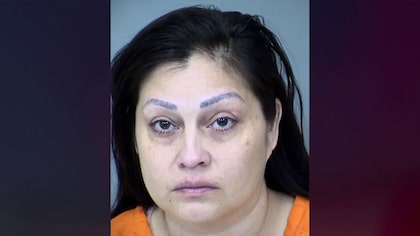