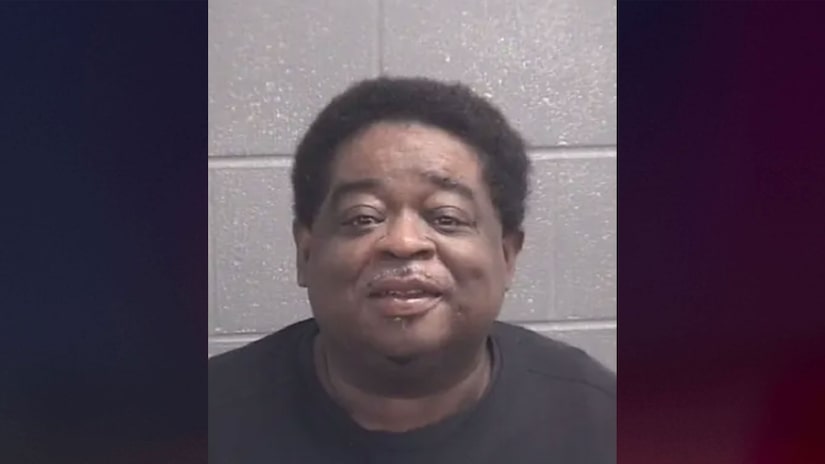 GRIFFIN, Ga. (TCD) -- A pastor and his wife were reportedly caught running an illegal group home and holding disabled patients against their will.

According to a press release from the Griffin Police Department, on Thursday, Jan. 13, at approximately 6:51 a.m., the Griffin Fire Department and EMS responded to 102 Valley Road to a report of a group home patient having a seizure in the basement.

Upon arrival, personnel reportedly noticed that the entry door to the basement had been deadbolted, so they had to climb through a window to treat the patient.

Police say they were notified of the deadbolted door, and an investigation was launched. According to police, there were as many as eight mentally and/or physically disabled patients living in the basement of the home who "were locked in at certain times by the caretakers."

The property had been reportedly leased by the caretakers for about 14 months. The caretakers, who were later identified by police as Curtis Bankston and his spouse, Sophia Simm-Bankston, were reportedly operating an unlicensed group home under the guise of a church called One Step of Faith 2nd Chance.

According to police, Bankston and his wife "imprisoned them against their will, which created an extreme hazard as the individuals could not exit the residence if there were an emergency."

Upon further investigation, police say Bankston and his wife were in control of the patients’ finances, medications, and benefits. According to police, medical care and medications for the patients were often denied by the caretakers.

Police say a search warrant was executed on Jan. 13, and Bankston was later arrested. According to WAGA-TV, Bankston remains held in the Spalding County Jail and has been charged with false imprisonment. Charges against Simms-Bankston are reportedly forthcoming. Additional charges are expected for both Bankston and his wife.

WAGA reports that the patients affected by the incident have been placed into proper care by the Georgia Department of Human Services. 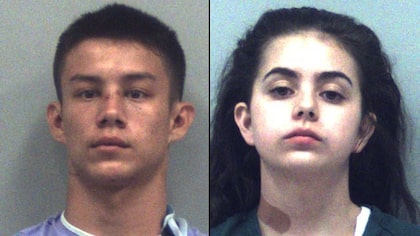 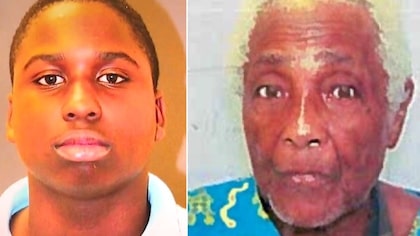