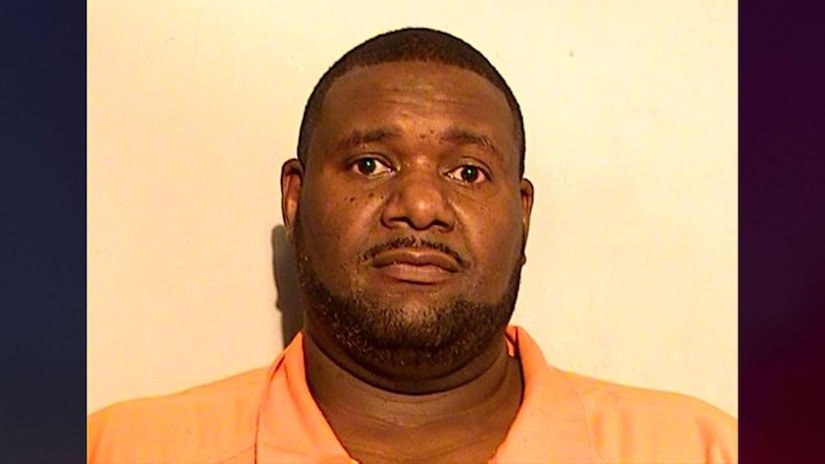 The Ohio Attorney General’s Office announced in October that a grand jury in Lucas County indicted Shawnte Hardin on several charges linked to him running a funeral service. These charges included three counts of tampering with records, eight counts of abuse of a corpse, two counts of identity fraud, and more. According to the statement, the Ohio Bureau of Criminal Investigation "removed two bodies from a building he was using for makeshift funeral services" at 1615 E. Livingston Ave. in Columbus.

Hardin’s attorney told WOIO Hardin kept the cremains in the church as a favor to his friend Robert Tate who ran a funeral home but lost his license. Tate reportedly died in 2017 in Toledo and was not able to tell families that their loves ones' remains were moved to Akron.

According to WBNS-TV, agents found 89 boxes of cremains, some of which went back as far as 2010. Hardin’s attorney told the station, "A lot of families don't come in to pick up the cremains. These cremated cremains were in the church, in a safe, secure and sacred location in the church. Under Ohio law, it’s allowed." 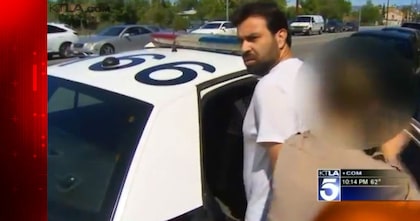 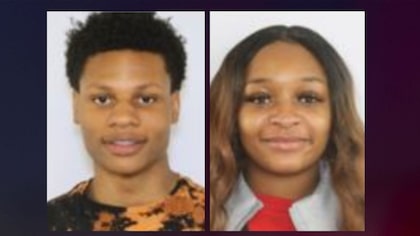