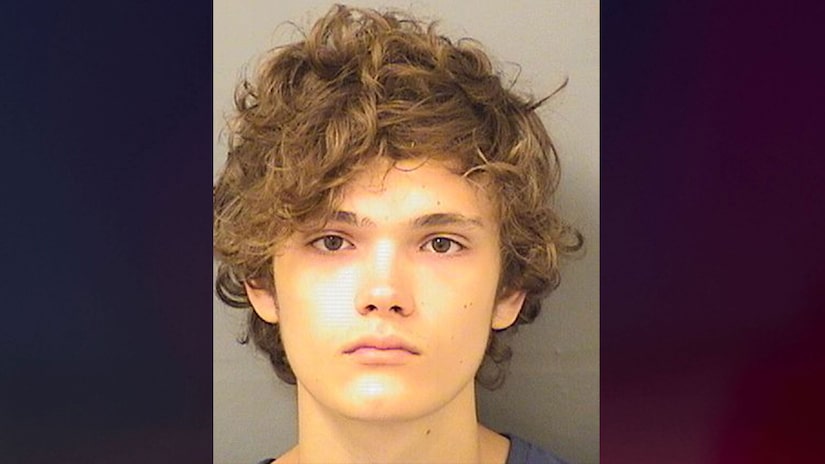 According to WPTV-TV, Corey Johnson was convicted of first-degree murder in November for the stabbing death of Jovanni Sierra. Johnson and Sierra were both at the same sleepover at Kyle Bancroft’s home in Palm Beach Gardens when the attack occurred.

The Palm Beach Post reports Johnson became upset with Sierra at the sleepover because Sierra made comments about Johnson’s newfound Muslim faith that Johnson found offensive. Sierra was reportedly friends with Kyle Bancroft’s younger brother Dane, and the two were classmates at Watson B. Duncan Middle School. Johnson and Kyle Bancroft had been friends since day care.

Johnson reportedly stabbed Sierra in the throat when everyone went to bed. He reportedly died on his 13th birthday. Dane and Kyle Bancroft’s mother Elaine Simon went to check on what happened, and Johnson stabbed her and then Dane, who tried rescuing his mother, according to The Palm Beach Post. WPTV reports Johnson stabbed Simon 32 times and Dane 12 times. They both survived.

The Palm Beach Post reports Johnson sent photos of the attack to a woman he was communicating with online. Johnson’s attorneys reportedly said during the trial that he was an "empty vessel looking to belong" and turned to extremist videos posted by ISIS that caused him to become "psychotic and delusional." He was also reportedly on medication for depression.

Neuropsychologist Dr. Michael Scott testified that Johnson was high-functioning autistic because he had delayed maturity but above-average intelligence along with mental illness. Students at a middle school in Jupiter, Fla., reportedly told officials Johnson was stalking them on social media. Johnson made online threats, The Palm Beach Post reports, and became known to the FBI. He is believed to have sent a threat to a Catholic school in England in 2016 that caused almost 100 parents to take their children out of school.

According to The Palm Beach Post, Johnson denounced ISIS during his sentencing hearing. He said, "I know I contributed to the spread of evil in this world. "In one single night, I destroyed the lives of friends, families and even strangers. I attacked the people who were like a second family to me."

He added, "I took the life of an innocent 13-year-old boy in the most heinous and cowardly way possible."

His attorneys requested Johnson be sentenced to 40 years in prison, but Circuit Judge Cheryl Caracuzzo said, "I do not think rehabilitation is likely." 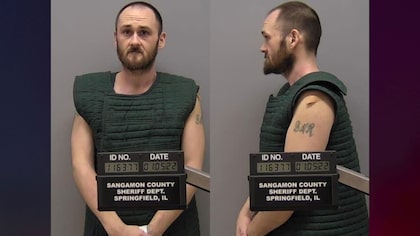 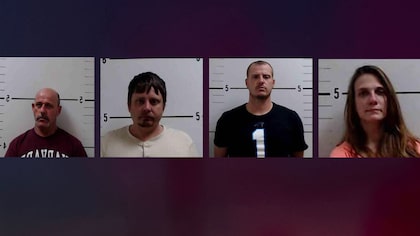 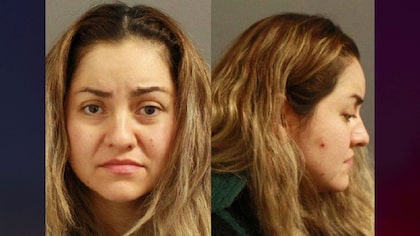