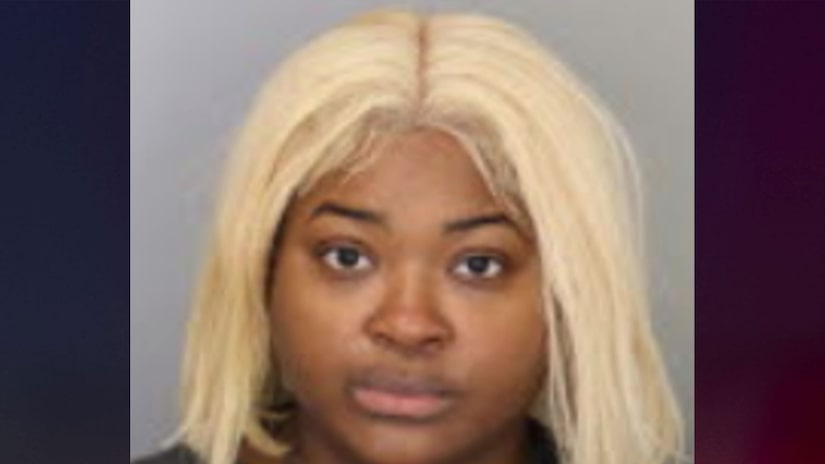 MEMPHIS, Tenn. (TCD) -- A 30-year-old mother was indicted earlier this week in connection to the fatal shooting of an 11-year-old girl who attended her daughter’s slumber party.

According to a press release from the Shelby County District Attorney’s Office, on July 7, 2021, Rakasha Sims’ daughter threw a sleepover birthday party at Sims’ apartment on Nash Drive near Stateline Road.

According to the District Attorney’s Office, five children, including Sims’ daughter and 4-year-old son, were left unattended. A handgun was reportedly found in Sims’ kitchen drawer. The District Attorney’s Office says the handgun was passed around and discharged as one of the friends was placing it back in the drawer, hitting Madison Jones in the head and killing her.

On Tuesday, Jan. 11, Sims was indicted by a grand jury on criminally negligent homicide, two counts of aggravated child neglect, and one count of aggravated parental or custodial child endangerment. She remains held on $65,000 bond. 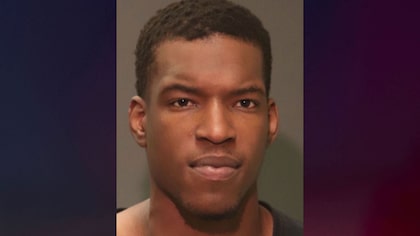