PHILADELPHIA (TCD) -- A third suspect was arrested for his alleged role in the death of 14-year-old Samir Jefferson, who was shot and killed while waiting for the bus.

The Oakwood Police Department in Georgia announced officers took Haneef Roberson into custody on Jan. 9 when they were called to a local Walmart for a "fraud in progress." According to NBC Philadelphia, officials are working on extraditing Robertson to Philadelphia. Two other suspects, 21-year-old Quadir Johnson and 21-year-old Kyair Garnett, were arrested in December, NBC Philadelphia reports.

According to CBS Philadelphia, Jefferson was waiting for the bus near Rising Sun and Wyoming avenues on Nov. 29 at approximately 3:30 p.m. when the shots rang out. NBC Philadelphia reports police say a car pulled up to where he was standing as suspects got out and began shooting at him. Jefferson reportedly tried to run away.

Philadelphia Police reportedly say suspects fired about 36 shots, with 18 of those hitting Jefferson. He was transported to Temple University Hospital and pronounced dead. 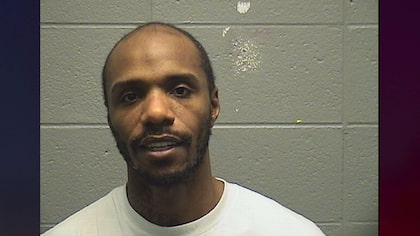 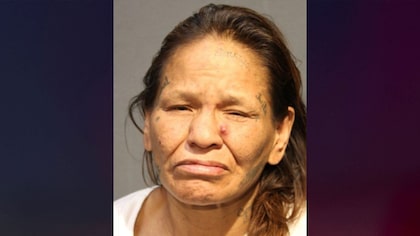