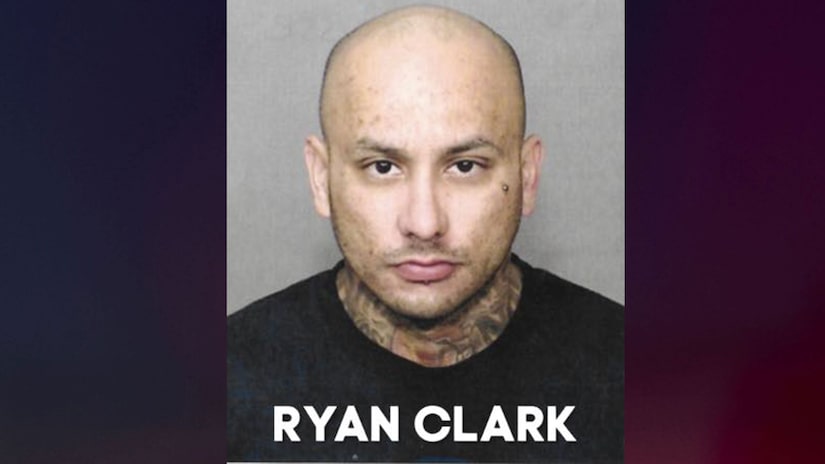 LAS VEGAS (TCD) -- A 37-year-old Oregon man is accused of killing his girlfriend and leaving her body on the side of the road in Arizona.

According to a Bullhead City Police Department statement, on Jan. 2, a motorist found a body on Arroyo Vista Drive with several gunshot wounds, and the victim was later identified as 27-year-old Megan Hannah after fingerprint analysis.

Investigators learned Hannah was last seen with her boyfriend Ryan Clark, who had checked into a hotel in Laughlin, Nev. Police believe Clark traveled to Bullhead City, Ariz., from Oregon in a rental car. Surveillance video reportedly showed the rental car near where Hannah was found in the early hours of Jan. 2.

Bullhead City Police said they issued an arrest warrant for Clark. Las Vegas Metropolitan Police conducted a traffic stop in Laughlin and took him into custody without incident.

According to Bullhead City Police, investigators found "several items" in the car that belonged to Hannah. A search of the hotel room also resulted in investigators finding her personal items, as well as the suspected gun used in her killing.

Police said Clark has "an extensive violent criminal history." He was booked into the Clark County Detention Center in Las Vegas and is being held without bail, according to records.