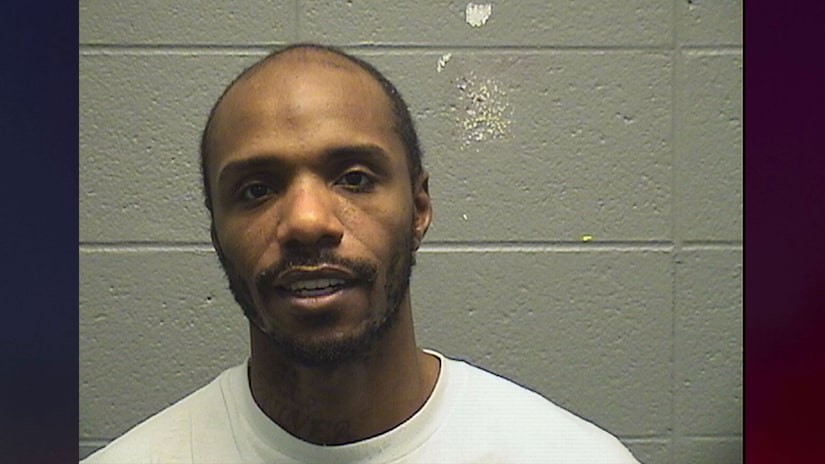 HARVEY, Ill. (TCD) -- A 34-year-old man was taken into custody two months after a teenage boy was found dead and on fire.

On Jan. 7, officials from Harvey, as well as the victim’s mother, spoke at a press conference aired by WGN-TV and shared more details about Isaiah Davis' death. Deputy Chief of Harvey Police Cameron Bennings said Harvey Police and Fire Department officials were dispatched to a call of a body on fire in the alley at 149th Street and Washtenaw Avenue on Oct. 28 at approximately 11:40 p.m. After extinguishing the fire, the Medical Examiner’s Office identified the victim as Davis.

Bennings said detectives spoke with witnesses and other family members and quickly identified Faheem Norwood as the suspect. Norwood was reportedly out on parole. In 2013, he was charged with three counts of first-degree murder and one count of attempted murder after a 28-year-old, 16-year-old, and 10-year-old were fatally shot in their apartment in Harvey.  A 4-year-old boy was shot but survived, according to NBC Chicago. Bennings said in the press conference Norwood was acquitted for murder but was in prison on related charges.

The Chicago Sun-Times reports Norwood is charged with first-degree murder, and Cook County Jail records show he was denied bond.

According to the Sun-Times, Norwood and Davis were allegedly playing Russian roulette when he was shot. Cook County prosecutors allege Norwood put the gun in Davis' hand and moved his body to a U-Haul before ripping out the carpet at the scene of the shooting. Norwood allegedly moved the body another time and set it on fire, the Sun-Times reports.

Leslie Bell, Davis' mother, said she spoke with Norwood before he was arrested. She said in the press conference she asked a neighbor who her son was last seen with, and went to Norwood’s house to see if Davis was there.

"I was able to meet with him and look him in his eye," she said. "I knew that it was him who killed my son."