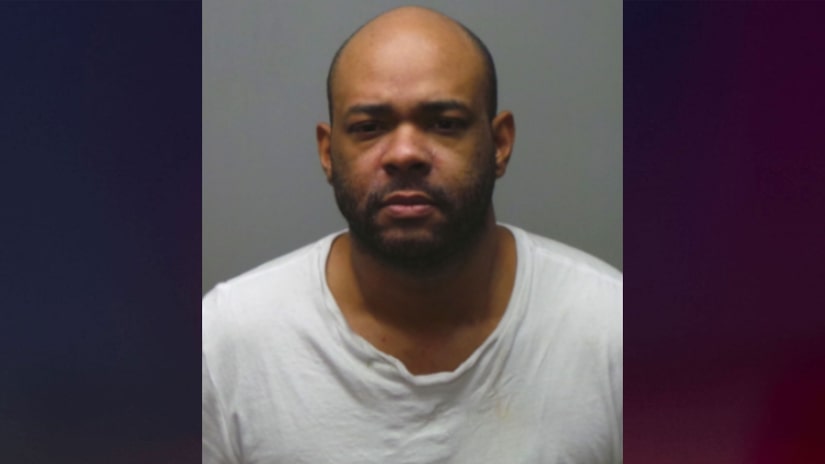 According to KTVI-TV, St. Charles police officers responded to the 3200 block of Simeon Bunker Street at approximately 3 p.m. for a report of domestic violence. James Madison’s wife reportedly told authorities that her husband had attacked her.

According to KMOV-TV, during the investigation, Madison grabbed two knives inside the home and threatened officers. Officers reportedly exited the home and set up a perimeter. While outside the home, KMOV reports that Madison set fires around the residence. The St. Charles Fire Department responded as the fire alarm sounded.

According to a press release from the St. Charles Fire Department, "The fire was quickly brought under control." Four family cats were rescued and transported to a local animal hospital, and the residents were able to escape, the Fire Department says. One police officer was reportedly treated for minor injuries from the incident and released.

According to KMOV, Madison was arrested at the scene, which he resisted. Madison’s wife reportedly sustained minor injuries.

Madison faces multiple charges, including domestic assault, unlawful use of a weapon, and second-degree arson. He remains held on a $25,000 bond.