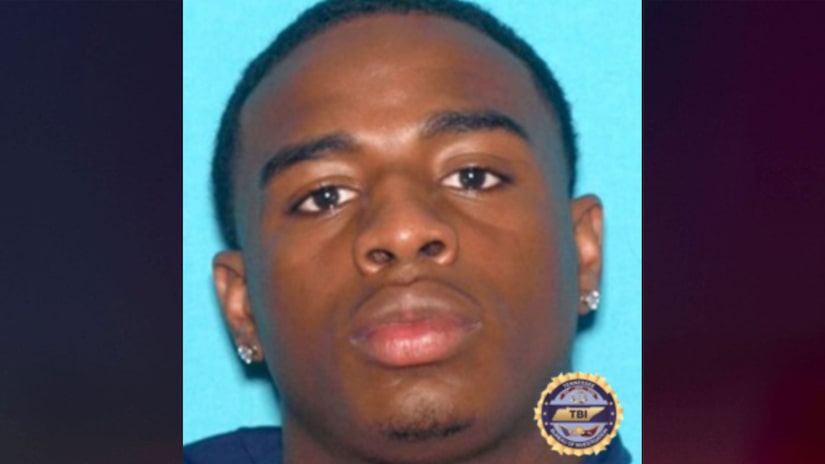 According to a press release from the U.S. Marshals Office, 36-year-old Adolph Robert Thornton Jr., also known as "Young Dolph," was shot to death in Memphis on Nov. 17, 2021. Upon further investigation, the Memphis Police issued a first-degree murder arrest warrant against Justin Johnson, the Marshals Office says.

According to the Marshals Office, "The U.S. Marshals Service, Memphis Police Department, Crime Stoppers and the Tennessee Bureau of Investigation are offering a combined reward of up to $15,000 for information leading to the capture of a Memphis man wanted for the murder of a Memphis rapper."

The Marshals Office says Johnson also has a warrant out for violation of federal supervised release stemming from an initial weapon offense charge.

The U.S. Marshals Office describes Johnson as a 23-year-old Black male standing approximately 5 feet 8 inches tall and weighing around 190 pounds. He reportedly has "Jaiya" tattooed on his right arm. 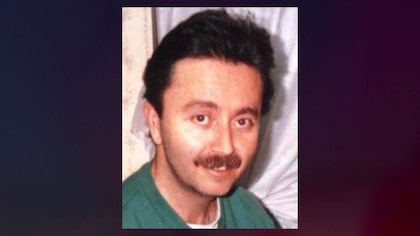 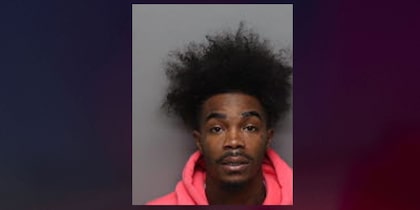 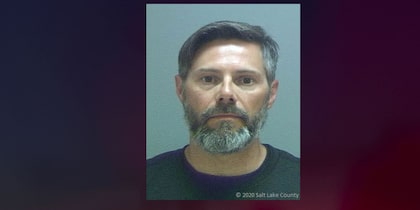 Man charged with raping teenager: 'I don't care if you want to do this'