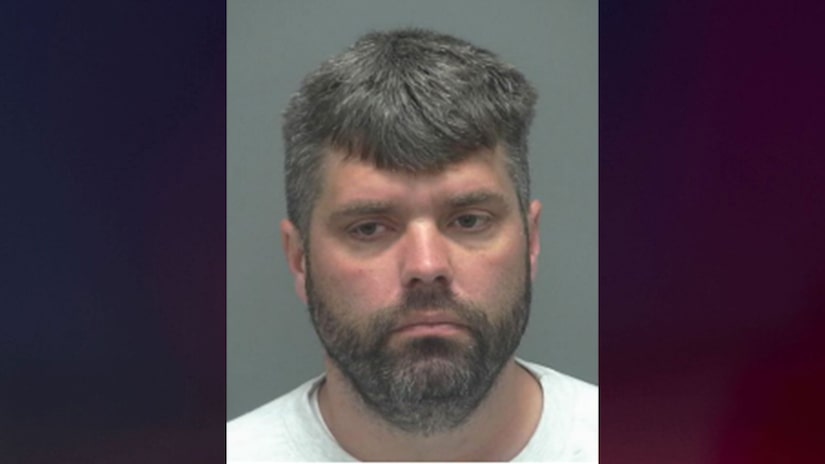 ROCK COUNTY, Wis. (TCD) -- A 37-year-old man pleaded guilty on Tuesday to killing his 97-year-old grandmother in June of 2021, and he was ruled not legally responsible due to his mental illness.

On June 14 at approximately 5:30 a.m., deputies performed a welfare check on an individual residing on the 11000 block of West Mineral Point Road, where they reportedly found a deceased elderly woman, Kathleen Beggs, in the garage. She was discovered with a plastic bag over her head and a pool of blood surrounding her. Beggs’ cause of death was determined to be strangulation and sharp force injury to the neck.

At the scene, deputies reportedly found the victim's grandson, Jamie Beggs, holding his head in both hands saying, "The demons are in my head. She couldn’t take it."

According to a criminal complaint obtained by the Wisconsin State Journal, Beggs told police, "She’s a saint, man. She’s a f---ing saint. She's a saint now. She got her f---ing sainthood, man. I saved her f---ing soul." Beggs was arrested and booked into the Rock County Jail.

According to the Wisconsin State Journal, Beggs was homeless and living with his grandmother when he stabbed and strangled her.

The Wisconsin State Journal reports that Beggs pleaded guilty to first-degree intentional homicide. In a plea agreement, Beggs was reportedly considered not legally responsible due to his schizoaffective disorder of the bipolar type.

Beggs is scheduled for a hearing on Jan. 26 where the length of his commitment to the Department of Health Services will be determined. At the hearing, Beggs' family is expected to make a statement, the Wisconsin State Journal reports. 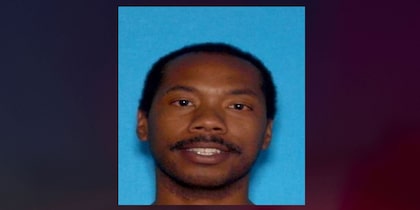 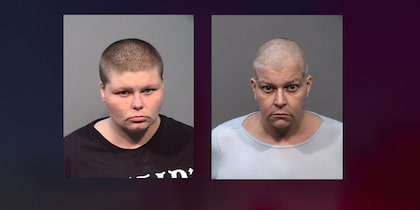