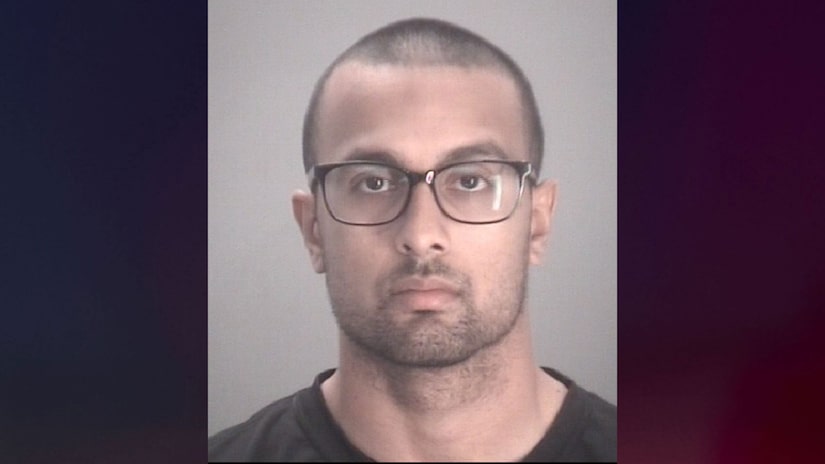 PASCO COUNTY, Fla. (TCD) -- A 25-year-old soldier was arrested on Christmas after he allegedly dropped a 3-month-old child, causing a brain bleed and a broken jaw.

According to WFLA-TV, which cites a Pasco County Sheriff's Office affidavit, Brandon Uffre was "in the care, custody, control" of the infant in the early hours of Dec. 24. He was reportedly staying with the child and the child's mother when he allegedly tripped while holding the infant.

Uffre allegedly did not tell the infant's mother about the accident because he was afraid he "would get into trouble." The mother ended up taking her infant to the hospital at 11 a.m. because she reportedly saw his jaw was swelling. The affidavit says Uffre told the mother nothing happened to the child even when she asked. He reportedly admitted he fell while holding the child once they got to the hospital.

WTVT-TV, which also cites the affidavit, says a doctor told the mother her child's jaw was broken in three spots. WFLA reports the doctor said the infant had "several new subdural hemorrhages on his brain."

The infant is reportedly in serious condition and needs facial reconstructive surgery.

According to WFLA, Pasco County Sheriff's deputies arrested Uffre after the doctor said the only ways the child could have sustained these injuries "were if the victim had been in a serious car accident or child abuse."

Uffre reportedly told deputies he was not in a car accident. He was booked into Pasco County Jail, and jail records show he was released on Dec. 26.

WTVT reports Uffre was in town on a nine-day leave from the Army. According to WFLA, Uffre was due to report to a military base outside of Florida after his visit. 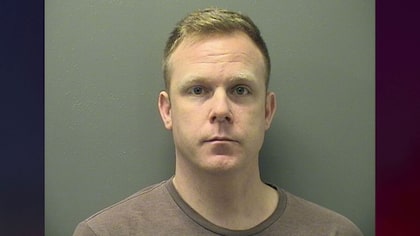 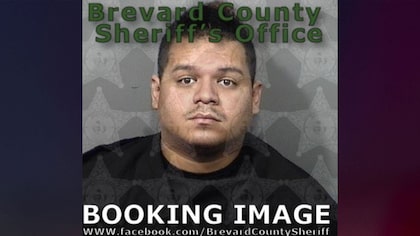 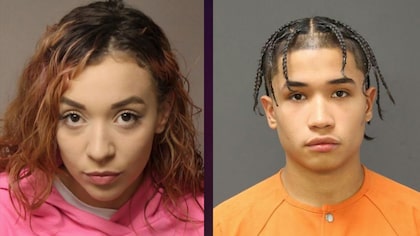