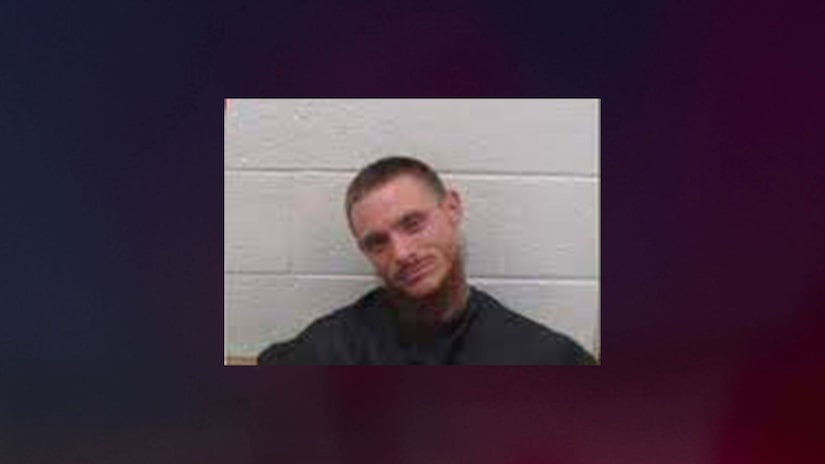 RUTHERFORD COUNTY, N.C. (TCD) -- A 34-year-old man is accused of killing and dismembering two people, including his roommate, sometime around Christmas.

The Rutherford County Sheriff’s Office said in a Dec. 30 media release that Matthew Cooley was arrested for murder and four counts of concealment/failure to report a death. He is being held without bond.

According to WSPA-TV, Cooley was taken into custody Dec. 27 at his home in Forest City. The same day he was arrested, the bodies of 44-year-old Jason VanDyke and 42-year-old Tracy McKinney were found at 482 Morningstar Lake Road. Cooley and VanDyke lived together at the Morningstar Lake Road address, WSPA reports.

Francis said, "We’re dealing with a burn pile, and I don’t know how many hours that burn pile had been active. It was smoldering when we got there on Monday. So, we located what we believe were the remains of these two victims, what was left."

Cooley is reportedly charged with one count of murder for VanDyke, but investigators reportedly believe he could be responsible for McKinney’s death as well. They are believed to have been killed between Dec. 25 and Dec. 27. According to WSPA, McKinney was last heard from on Dec. 22 and was reported missing on Dec. 26.

Francis said he believes this was an isolated incident and does not want neighbors to worry. He also added he is "very familiar" with Cooley because he is "34 years old and he’s spent a lot of his adult life in prison."

Autopsies were reportedly scheduled for Dec. 30, but Francis explained to WSPA results could take time because they are working with remains.