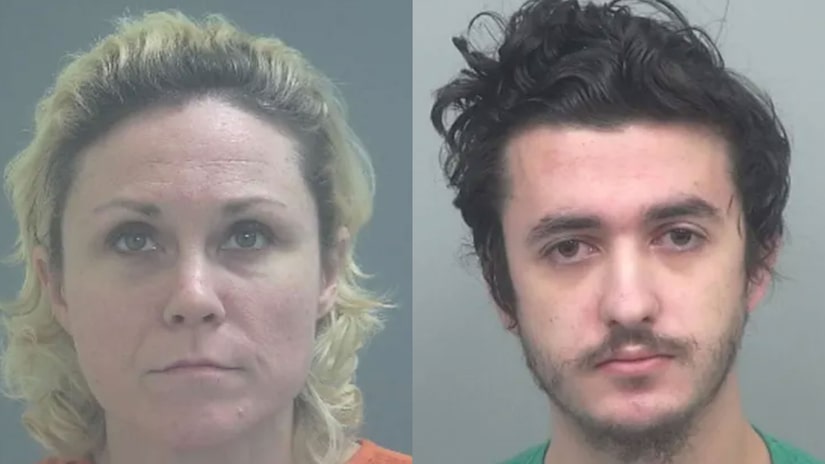 According to the Gwinnett County Police Department, on Sept. 7, 2021, the Gwinnett Police Internet Crimes against Children Taskforce launched a sexual exploitation investigation after being contacted by the Arlington Police Department in Texas. Adrienne Klein of Gulf Breeze, Fla., and Gesart Hoxha of Buford, Ga., "facilitated the transportation of Klein’s 12-year-old daughter across state lines from Texas to Gwinnett," police said. Klein and Hoxha reportedly purchased the flight for the 12-year-old and gave her money for a hotel stay.

Klein was arrested and charged with enticing a child for indecent purposes and cruelty to children in the second degree. Klein awaits extradition to Gwinnett County from Florida.

Hoxha was arrested and charged with child molestation, statutory rape, enticing a child for indecent purposes, and employ/use minor to engage person in sexually explicit conduct for visual medium.