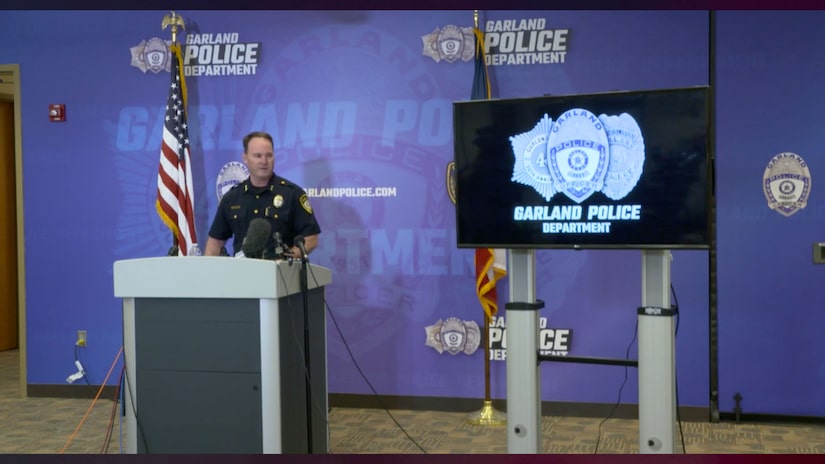 GARLAND, Texas (TCD) -- Police arrested a 14-year-old male they believe is responsible for killing three teens and injuring another in a shooting Sunday evening.

The Garland Police Department wrote in a statement that officers responded to a call about a gunshot wound on Dec. 26 at a convenience store in the 700 block of West Walnut Street. Responding officers found four injured males inside the store, three of whom were pronounced dead at the scene. The surviving victim was transported to a nearby hospital in critical condition.

According to the statement, surveillance footage showed all four victims inside the store at the time of the shooting. Garland Police said the video "showed a light skinned male exit a white Dodge 4-door pickup truck, open the front doors of the convenience store, and begin firing a gun striking the victims."

The suspect allegedly got back into the pickup truck and drove away "at a high rate of speed."

Police described the suspect as a light-skinned male who was not wearing a shirt but had on a baseball hat, blue surgical mask, and dark shorts.

On Monday, Garland Police identified the victims as 14-year-old Xavier Gonzalez, 16-year-old Ivan Noyala, and 17-year-old Rafael Garcia. Police said they would not publicly identify the victim who survived the shooting, except that he is a 15-year-old male now in stable condition.

In a press conference Monday, Garland Police Chief Jeff Bryan announced officers arrested a 14-year-old male they believe is the shooter. Bryan said the suspect, who was not named, fired at least 20 rounds and used a 40-caliber pistol with an extended magazine.

Police do not know yet if it was a targeted attack, but Bryan said two of the victims entered the convenience store together. The victim who was shot and survived was a cook at the store. The 14-year-old was ordering food for his family, Bryan said.

The teen arrested was not charged Monday but was taken into custody on a warrant. 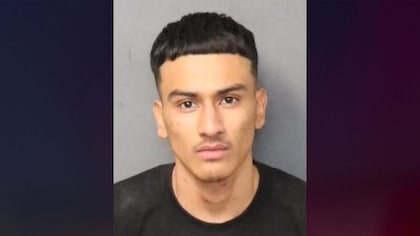 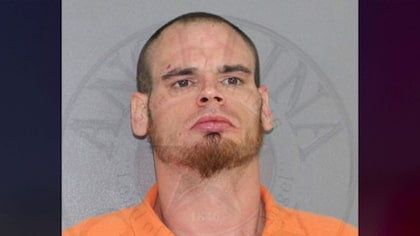