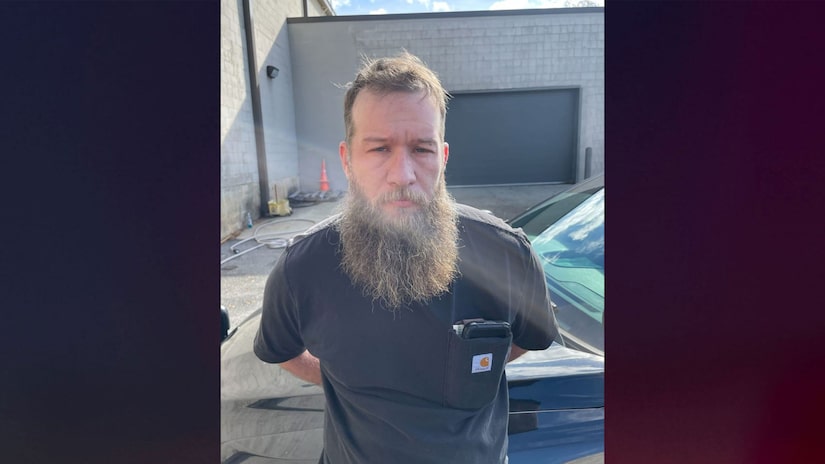 MERIDIAN, Miss. (TCD) -- A man was arrested for allegedly digging up a gravesite on Christmas Eve.

According to Meridian Police Patrol Sergeant Heather Luebbers, at approximately 11 a.m. on Dec. 24, officers were dispatched to a cemetery near 5th Street and 16th Avenue about a report of two men "walking around the cemetery with metal detectors."

Upon officers’ arrival, police say they located Shamus Burcham digging up a gravesite. He was arrested and charged with desecration of cemeteries or corpses. According to police, this is a misdemeanor charge.

WLBT-TV reports that Burcham was caught early in the process and did not get far with his digging efforts. His motive was not disclosed. 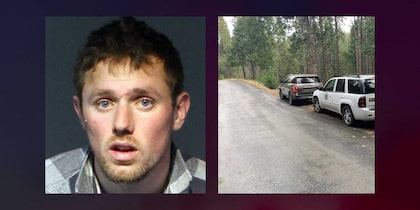 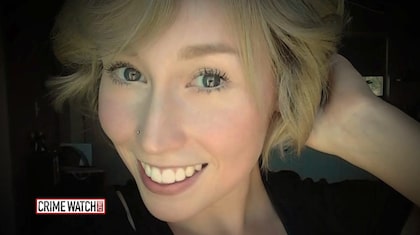 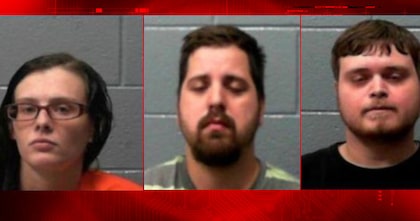 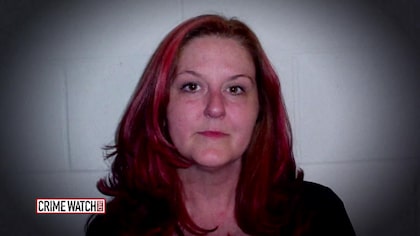